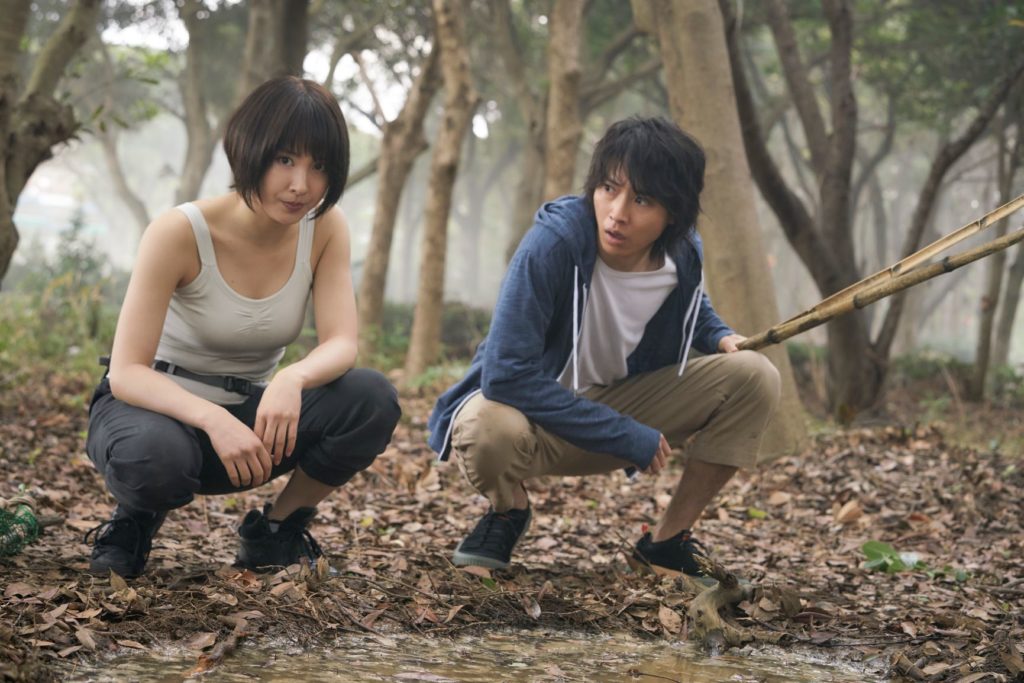 The guy who plays the hero of Alice in Borderland, pictured above right, gets my vote for Worst Actor of the Year

I am such a Netflix sucker. I keep allowing myself to be roped in by whatever new show Netflix is promoting, only to realize after two or three episodes that the series is stupid as hell.

In my defense, these shows often look mighty fine. And their premises are somewhat intriguing. But invariably they prove to be a colossal waste of time.

I suppose it’s possible that shows like Sweet Home, Alice in Borderland (above), and Better Than Us, should I find the intestinal fortitude to finish them, will in time prove to be worthy, even good, series.

But life is short. I have so many other garbage shows to check out on Netflix.

As Donald Trump perseveres in his lonely crusade to overturn the (apparent) election results, the silence from many of his prominent Republican “allies” should make clear, once and for all, this simple fact: Trump was never a Republican; he used the party to run for president because he had to. Republicans, in turn, were never Trump fans; they used Trump just as he used them.