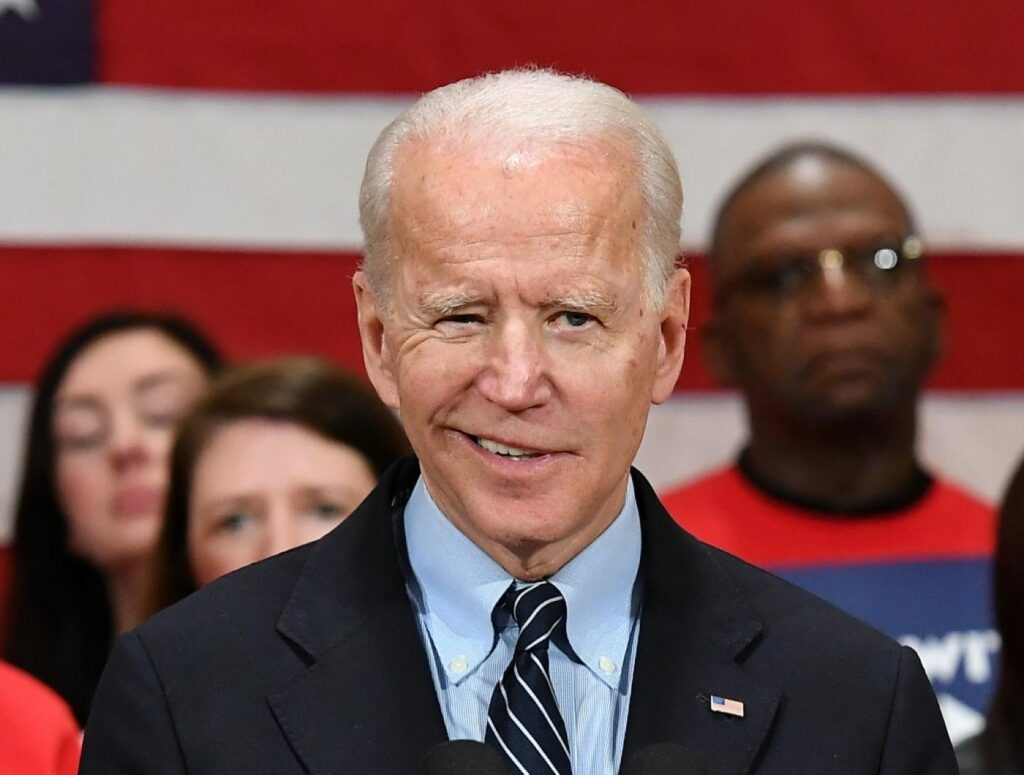 One thing I’ll say about Joe Biden: He certainly has the potential to be the weakest, worst president we’ve ever had.

Here’s the thing about that whole “fair and balanced” motto at Fox News: Reportedly, Fox wants to entice viewers from across the political spectrum by including more liberal points of view, i.e., by becoming more “fair and balanced.” Makes sense, I suppose, from a business perspective.

But to many Fox loyalists, “fair and balanced” meant something different. In a media landscape dominated by liberal outlets like the broadcast networks, CNN, and Hollywood, Fox made the overall landscape a bit more balanced by giving conservatives a place of refuge. If Fox wants to go more 50-50, politically, that will make what is already an unbalanced media even more skewed to the left.

That is why, I think, conservatives are abandoning Fox for channels like Newsmax TV. 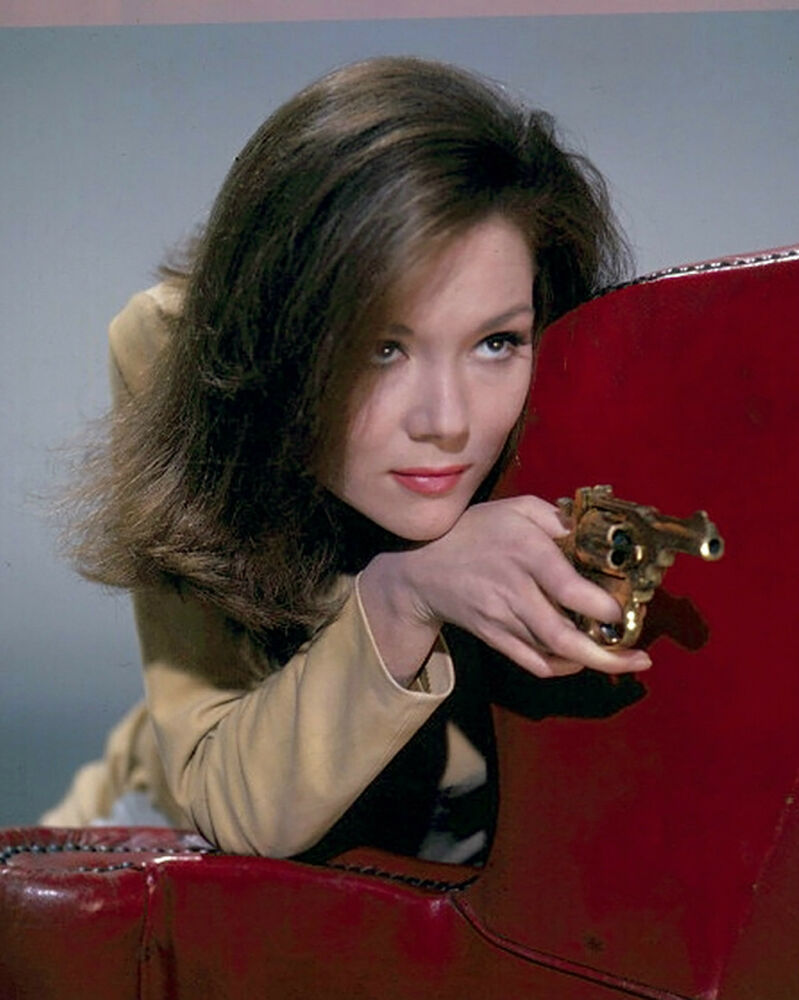 Diana Rigg died … two months ago. How the hell did I miss that? They might need to revoke my Weekly Reviewer license, if I keep missing things like that.

If you are of a certain age, Diana will always be two characters: Mrs. Peel on The Avengers, and the first-and-only Mrs. James Bond in On Her Majesty’s Secret Service (pictures below). 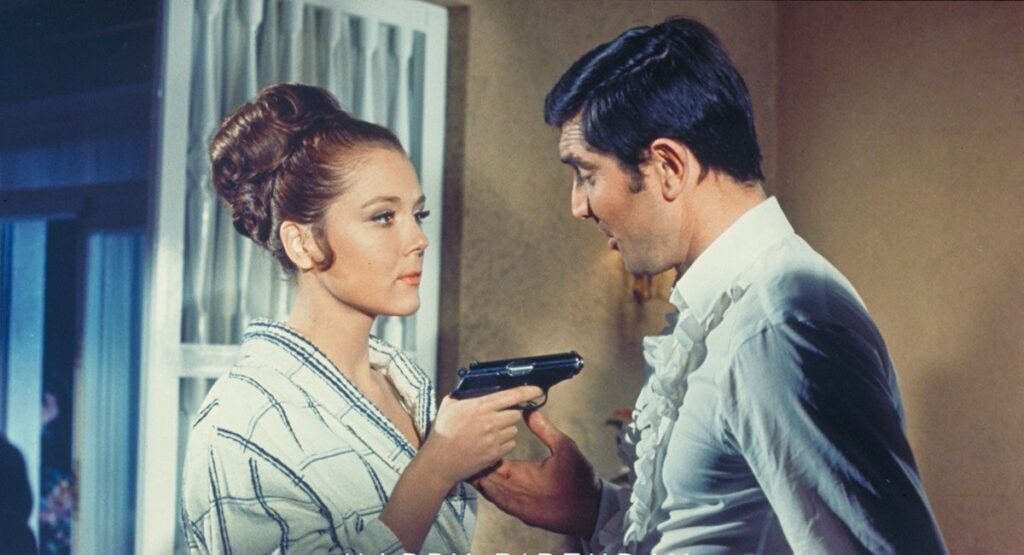 Diana Rigg in September and Sean Connery in October: All my favorite British spies are dying.

I watched the much-maligned Hillbilly Elegy on Netflix – not a masterpiece, but nowhere near as bad as some reviews would indicate.

Could it be that liberal critics are predisposed to dislike anything that might appeal to Deplorables? Just asking. 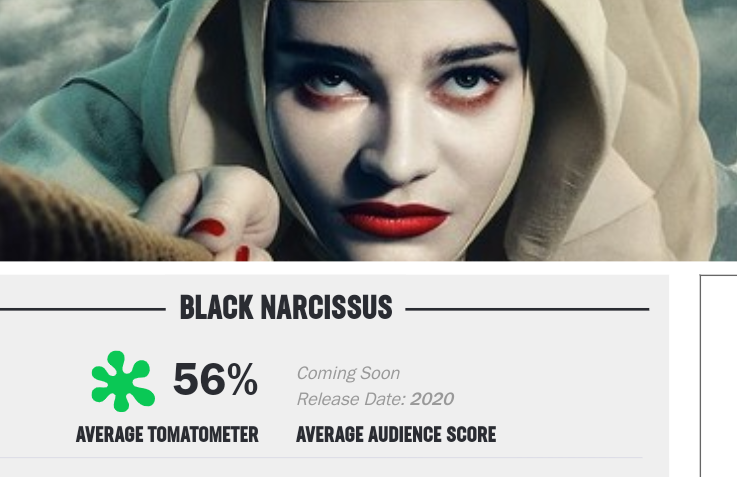 Speaking of critics, most of them are also rather hostile toward the Gemma Arterton miniseries Black Narcissus on FX.

Below is a video clip from the show, in which Gemma gets “blacked” by an egotistical player (Idris Elba, also blacking Gemma in the picture).

Blacked, for the uninitiated, is what the kids call it when a black dude scores a piece of ass from a desirable white girl.

Just kidding about the video. Gemma plays a nun in Black Narcissus. The clip is from a 2016 film called 100 Streets. 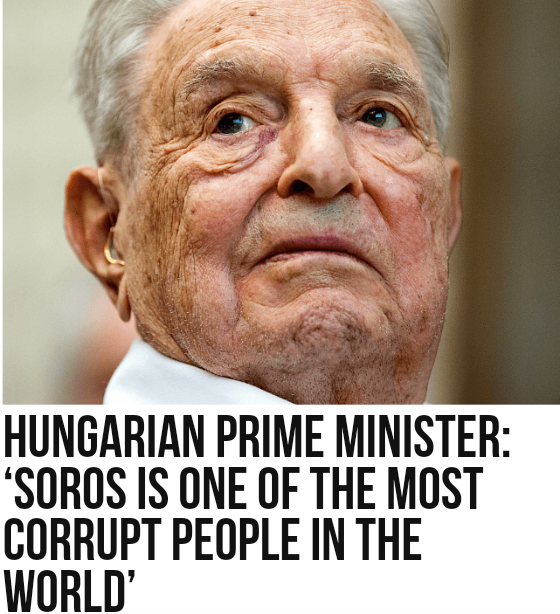 Certainly one of the ugliest.

As corrupt as we are now learning that Obama was, if I were Trump I’d take this as a compliment.