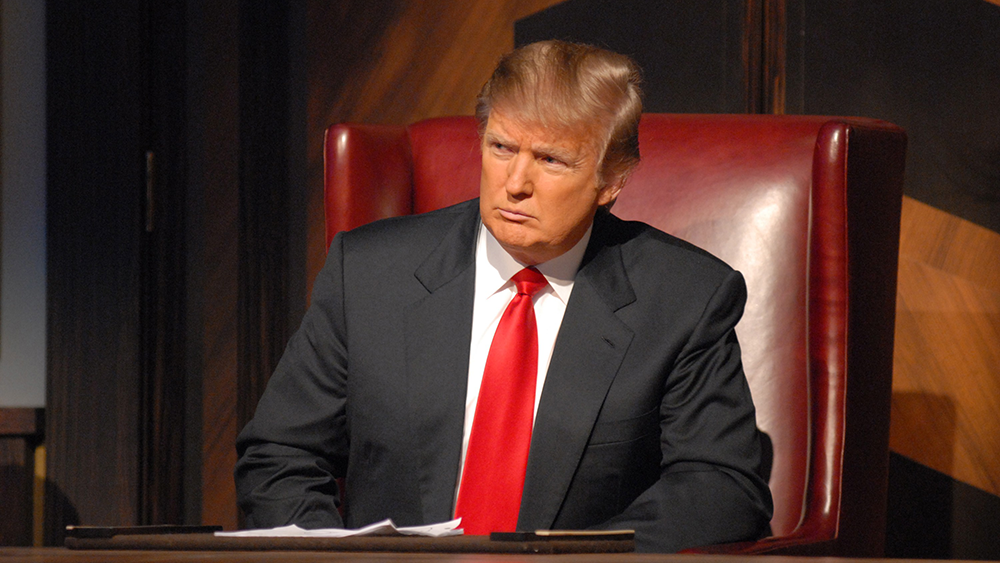 I’ve been expecting to see the “You’re Fired” headline. I just assumed the nation’s liberal media have been salivating for four years at the prospect of publishing those two words.

How come I haven’t seen it? Is it because the election results are not yet official? I wouldn’t think that would deter some outlet like, say, The Huffington Post, from gloating over Trump’s fate.

The cursed election seems to be over, so it’s time to wax philosophical and assess my new reality. I’ll start by saying, “Maybe I’ve been wrong.” It certainly wouldn’t be the first time, nor the last. Maybe ousting the Orange Man was a good idea, after all.

The future belongs to Millennials and Gen Z, not to me, and maybe the youngsters really will lead America into a better, fairer world. Maybe the excesses of unfettered capitalism have simply grown too onerous.

Maybe Trump was a last gasp for a business model that no longer works for this country. Perhaps I am too much mired in the old ways of doing democracy.

So, I’m willing to admit that maybe I was wrong.

And yet I have a hard time picturing Joe Biden or Kamala Harris issuing much of a challenge to our corrupt ruling class.

One thing I’m quite certain about. As Bette Davis put it so memorably in All About Eve: “Fasten your seat belts. It’s going to be a bumpy night.” 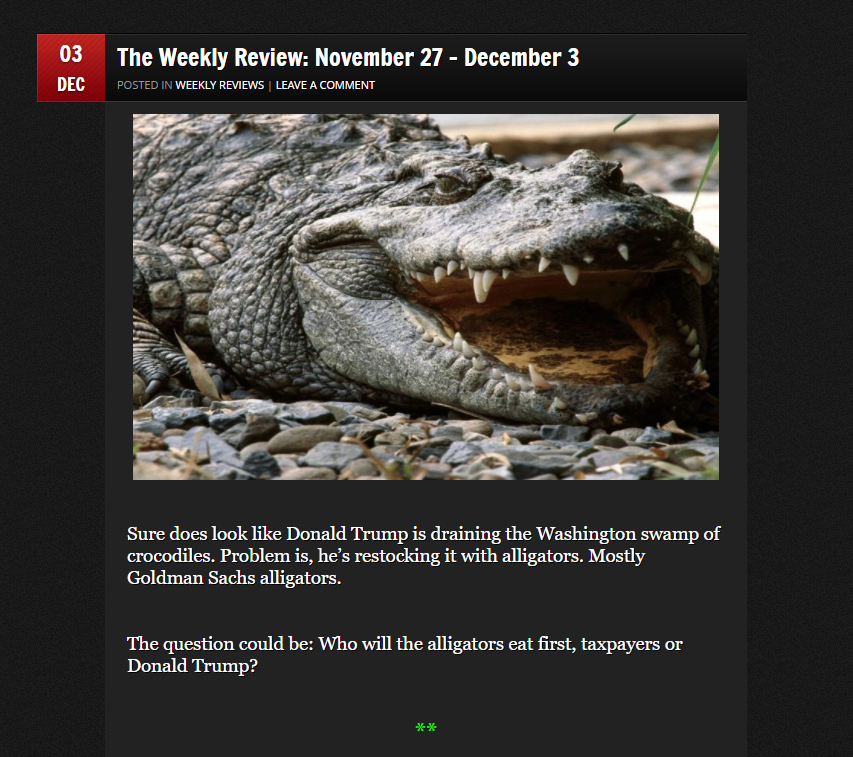 Apparently, there were simply too many alligators and crocodiles for Donald Trump. Along with the usual suspects (media, Hollywood, academia), Trump had to fight corporate America and even many Republicans. (Do you really believe that Lindsey Graham and Mitch McConnell are Trump fans?)

Our ruling class was too comfortable with the status quo to let the upstart Orange Man upset their cushy world. 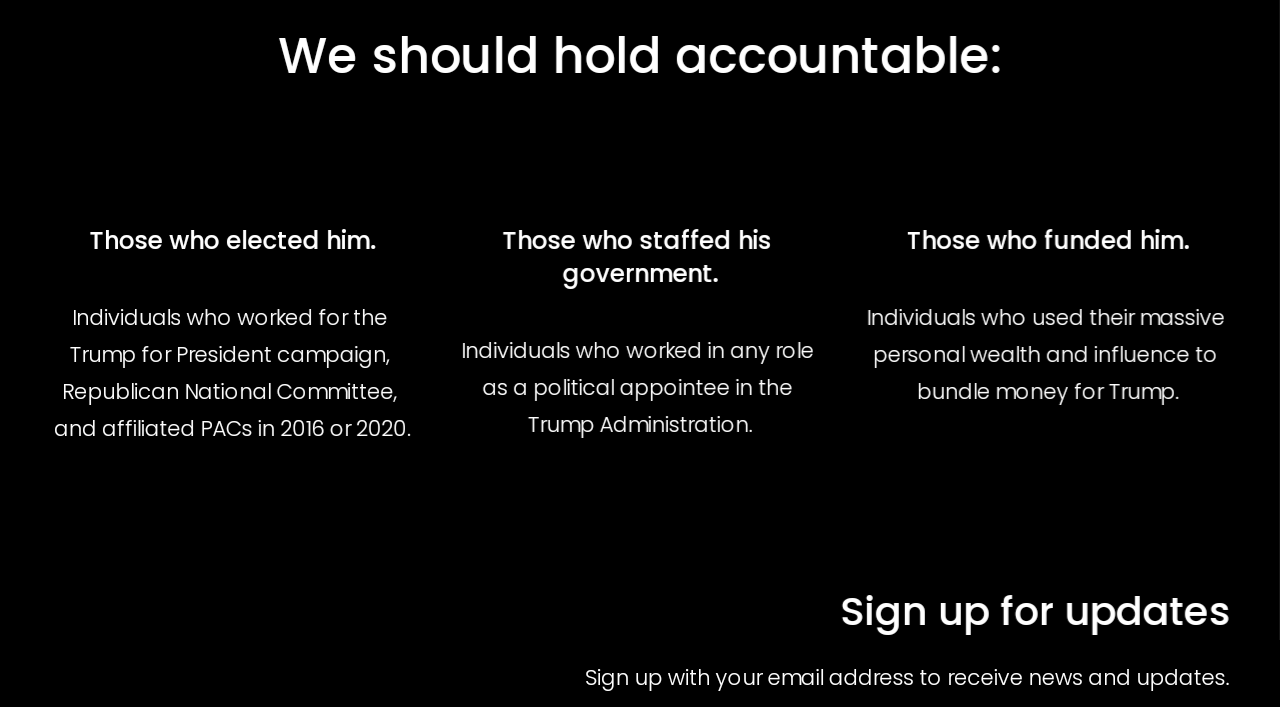 This proposal, which actually exists, will be a brilliant way to “heal the nation.” Just come up with a list that Hitler and Stalin would be proud of so that progressives can punish anyone who doesn’t share their views. And then put Sandy Cortez in charge.

From the Daily Mail:

I need a break from politics. Let’s check in with YouTube personality Lara Fraser before the Sexism Accountability Project comes after The Grouchy Editor for violating its “horny-hetero-male” policies: 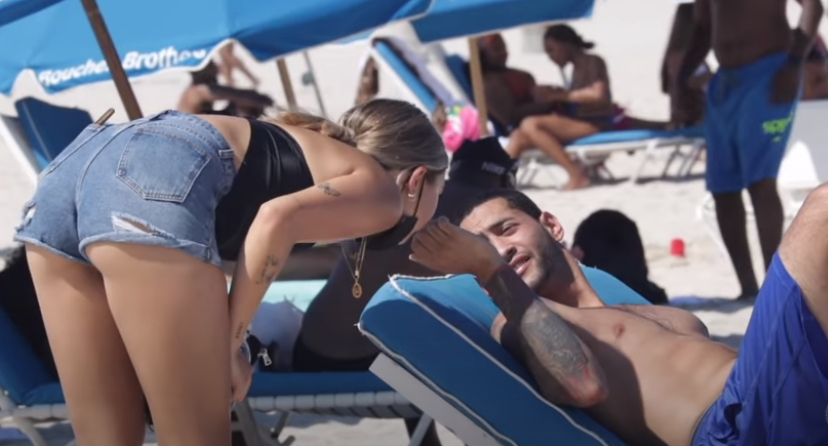 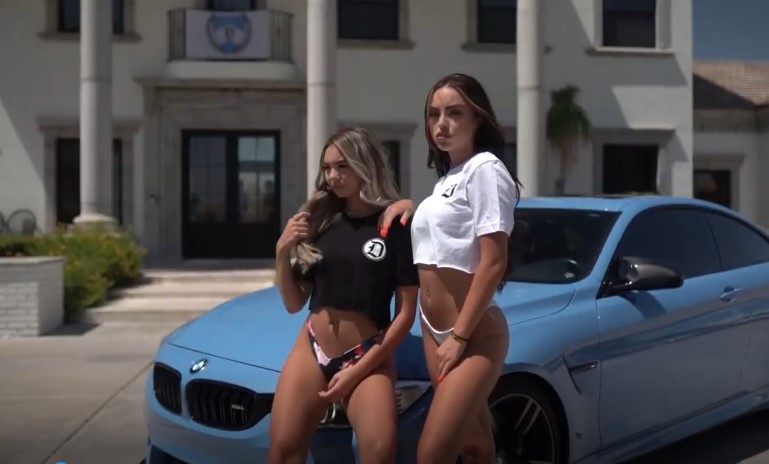 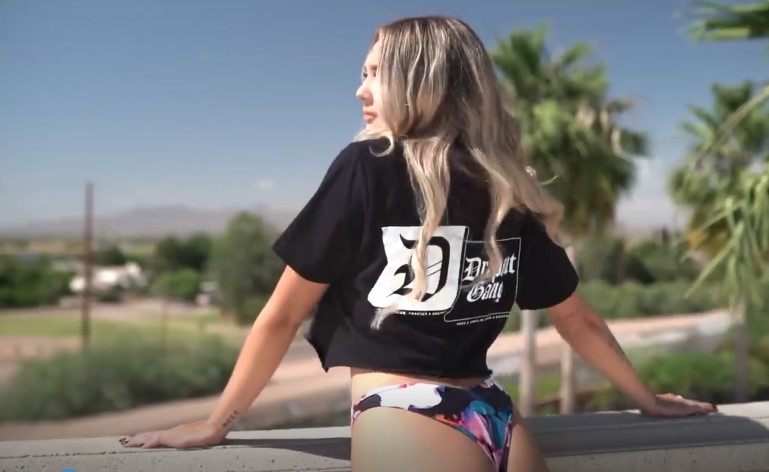 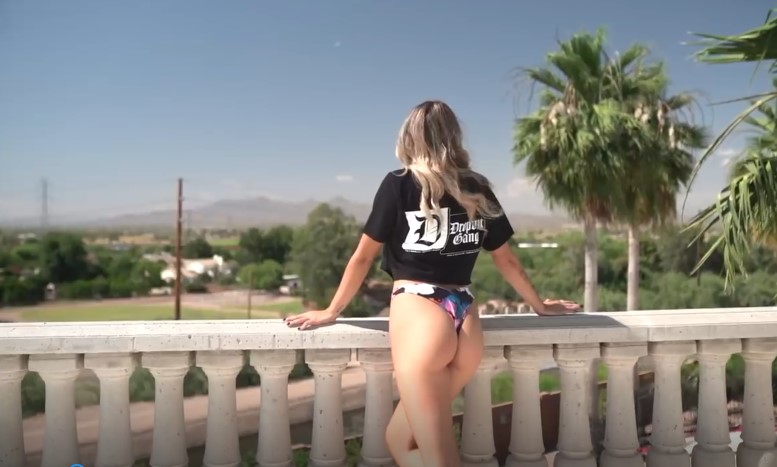