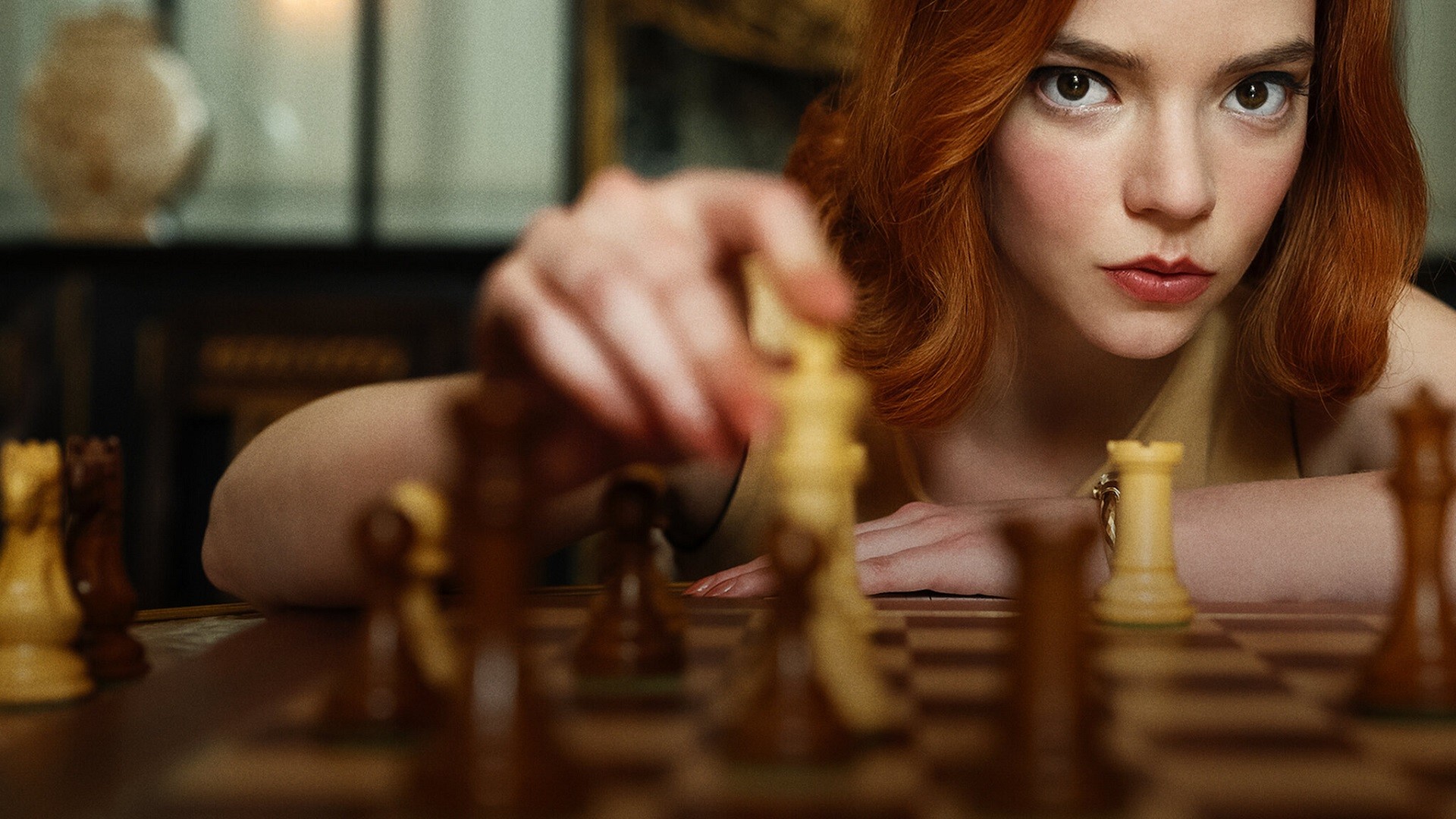 I don’t know how to play chess. In the past, I didn’t care to learn because chess seemed like a boring game to me. Today, I confess I don’t play because chess intimidates me. If I were to begin playing and then suck at it, and continue to suck at it, I might have to admit to myself that I am not smart enough for this intellectual pursuit.

But that doesn’t mean I’m not intrigued by the so-called Game of Kings. I read a book about American chess genius Bobby Fischer (Endgame), watched a documentary about him (Bobby Fischer Against the World), and was moved by 1993’s Searching for Bobby Fischer, Steve Zaillian’s drama about a child chess prodigy.

And now there is Netflix’s The Queen’s Gambit, an addictive miniseries about another chess wunderkind, played by Anya Taylor-Joy (pictured above).

I am finding the climactic chess matches between Beth (Taylor-Joy) and whatever (always male) opponent she is matched with just as exciting as Rocky Balboa’s boxing encounters with Apollo Creed. No, wait; I am finding the scenes in Queen’s Gambit more exciting.

Rocky can swallow all the raw eggs in the world and cry “Yo, Adrian!” until he’s blue in the face, and he is still not as intriguing as the socially stunted, steely-eyed Beth Harmon in Queen.

Of course, I’ve only seen the first three episodes. If future episodes suck (unlikely), I’ll get back to you.

Kristen Welker was surprisingly good as a debate moderator. Also, she looked smashing in that outfit.

Then again … I remember driving to my polling place in November 2016, and still not being entirely sure about who I planned to vote for. 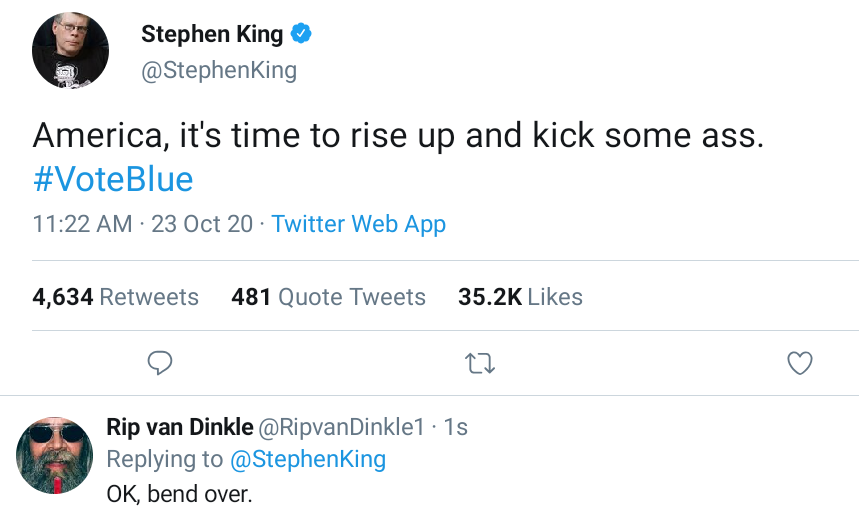