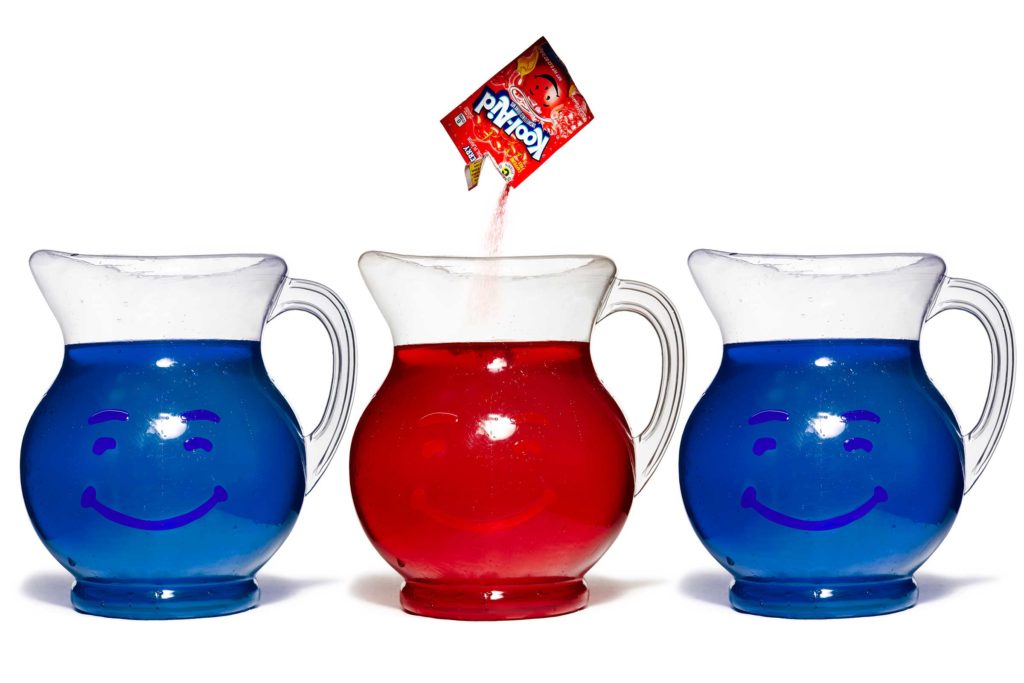 The Fruit Loops seem to be winning.

My next-door neighbor, Minneapolis, is planning to abolish the police. The police, according to Minneapolis’s city council, will be replaced by some amorphous, vague, pie-in-the-sky groups of benevolent neighborhood patrols.

They want to get rid of the cops and figure out the rest later. Oh, boy.

The only winners in our brave new world are the usual suspects: the so-called “elite.” While the rest of us go without police, they will be fine with their private security. They will also be fine because, while the little people fight among themselves over what scraps the economy provides them, and fight over the police, and over race, and gender, the “elite” will watch their stocks increase in value.

Once upon a time, I thought (foolishly) that perhaps Bernie could stem the root of all our evil: income inequality. But then Bernie went off the radical-left cliff. Later, I thought that perhaps Trump could help the little guy. But Trump seems more interested in helping out his big-business golf buddies.

And so here we are, still looking for a hero.

At any rate, the media continues to pour poisonous Kool-Aid. Who is helping them pour, and who is drinking it? 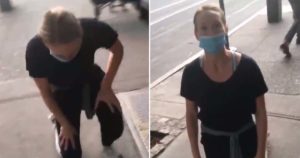 OK, Hollywood stars, I’ll give up my police department when you give up private security and move to the inner city

Sounds to me like the crisis stage predicted in The Fourth Turning.

I guess we shouldn’t be too surprised that the country is falling apart. With the “greatest generation” fading into memory (or fading out of memory), we are now led by an unholy alliance of spineless Baby Boomers and spoiled Millennials. Sigh.

This doesn’t surprise me. What surprises me is that, while we hear a lot about YouTube, Twitter, and Facebook shutting down conservative voices, not so much with Amazon.

Some years ago, I wrote one of those user “reviews” about a book I purchased from Amazon. The book was conservative in tone, and I had mild praise for it. Emphasis on the word “mild.” But the Powers That Be didn’t like my little review and so, unlike every other review I had posted to the site, that one was deemed unworthy.

Of course, I couldn’t prove any nefarious motive on Amazon’s part. There was no explanation from the Jeff Bezos giant. All I know is that my blurb contained no profanity, nor did it have an inflammatory tone.

Who gets to ignore coronavirus restrictions: George Floyd protesters and mourners

Who must follow coronavirus restrictions: churchgoers and Republican conventioneers 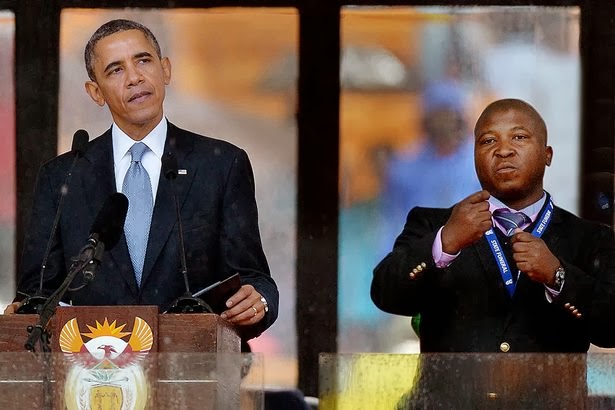 Every time I see one of those sign-language interpreters — and they are omnipresent these days — I am reminded of that hoax interpreter during a Nelson Mandela memorial in 2013 (above).

I mean, 99 percent of us have no idea what these people are signing. For all we know, they could be saying, “Don’t listen to this fool. Shop at Dave’s Bait and Tackle!” 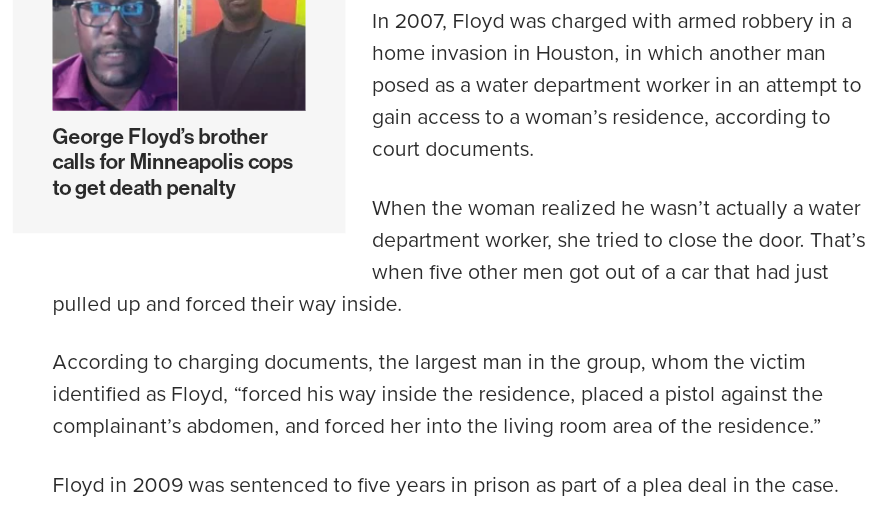 Everyone — OK, almost everyone — agrees that what happened to George Floyd was outrageous, and the Minneapolis cops need to be brought to justice. But after reading the above account of Floyd’s 2007 home invasion, can we please stop referring to this guy as a “gentle giant”?

Do you think that’s how the victimized woman thinks of him?

Is there anything worse than being a racist in America?

Answer: Yes. Being a person who, with little or no evidence, accuses someone else of being a racist. If you do that you are, well, “human filth” maybe? 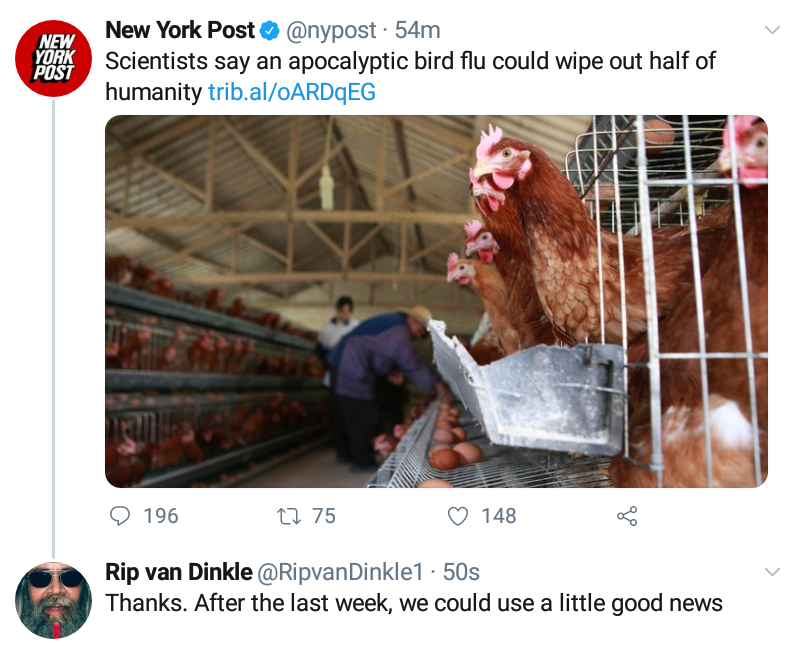 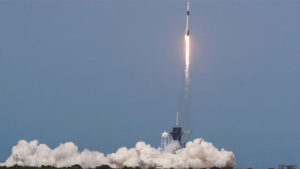 Bad timing award to Elon Musk and his astronauts. Sorry boys, but there’s too much crap going down on the mother planet. Get back to us when you land on Mars, and maybe then we’ll pay attention.