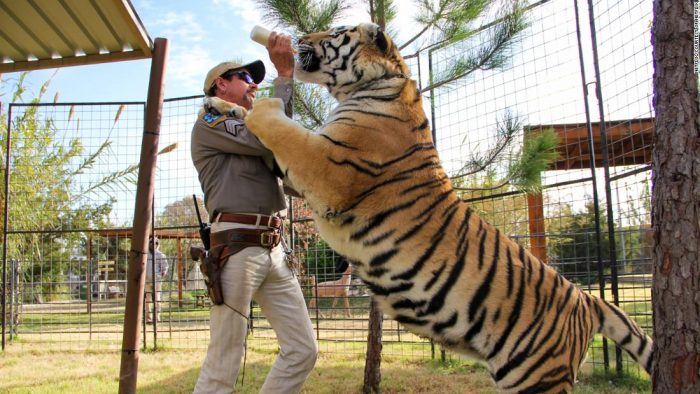 We thought about regaling you this week with hilarious stories about our recent ski trip to Aspen, or our holiday at a seaside resort in Jamaica, but … truth is, we’re just like you: stuck in the living room, scrolling aimlessly through a Netflix queue.

But our job is to babble about trivialities. Here is a progress report on what we’ve been watching on Netflix:

Babylon Berlin: I got hooked on the first two seasons, but the thrill is fading. Maybe it’s because the novelty of this Weimar-era German show has worn off. Or maybe it’s because this is a relentlessly dour drama lacking the delightful musical interludes it once had. In any case, I’ve now watched five episodes of season three but am debating whether or not to continue.

The Valhalla Murders: It’s an Icelandic cop show, utterly devoid of originality. But it’s the TV equivalent of a “cozy mystery” novel, and sometimes that’s all you want. Plus, the scenery is, as you might expect, fascinating. I am on episode 6 and will certainly finish the season.

Tiger King: This documentary (pictured at top) about American private zoos and the nut jobs who run them is getting rave reviews. Watching it, I’ve lost count of the number of times I’ve asked myself, “Can that be legal?” or “Does this really happen in the United States?” But I also get depressed thinking about the sheer volume of Americans who are into stuff like gaping at caged animals or, for that matter, professional wrestling. Trump supporters are stigmatized enough without being lumped in with these idiots (assuming, of course, that these idiots are Trump supporters). I’ve watched the first two episodes and (heavy sigh) will probably finish the season. 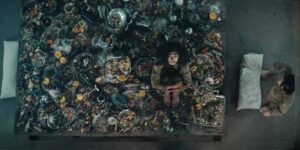 On my list but not yet watched: Kingdom, The Platform (above), Ozark. 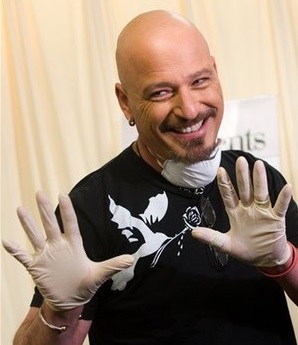 Trump should seriously consider nominating Howie Mandel for our next surgeon general. Famed germaphobe Howie (above) doesn’t seem like such an oddball anymore.

Other than our Howie Mandel recommendation, we’re not discussing the virus this week. It’s depressing and we will be talking about it for years to come.