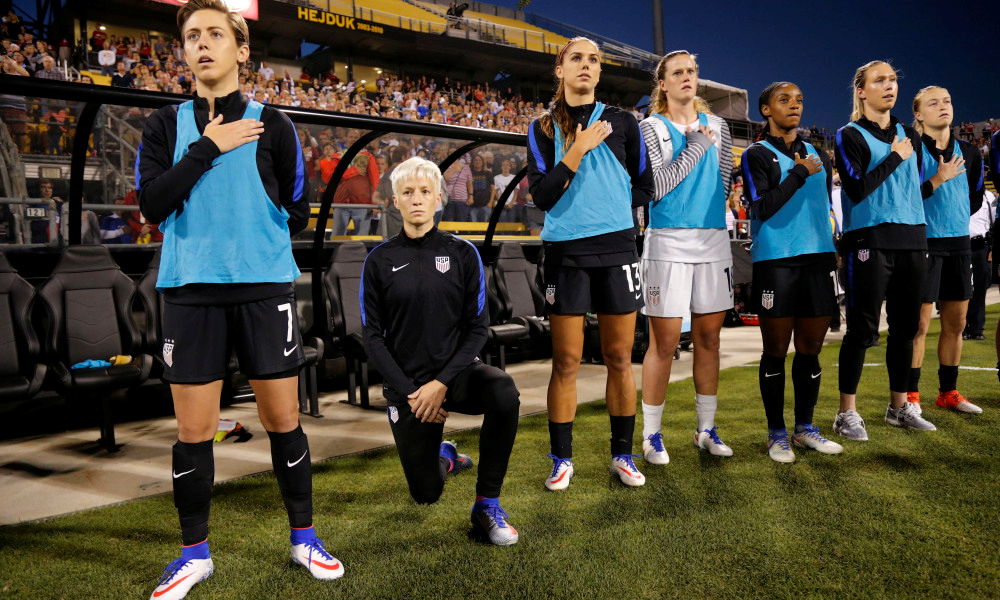 Let me count the reasons we should hope that the U.S. women’s soccer team gets bumped off in the World Cup:

1) They are poor sports and showoffs; when you win by a score of 13 to zip, celebrating after every goal just tells the world you are a bunch of jerks; 2) the team supposedly represents the U.S., yet one of them protests the national anthem. Why should the country support you when you don’t support the country? 3) they play soccer, which bores the heck out of me. I am supposed to wish you well in a sport I don’t like just because you are female?

To Trump or Not to Trump

The problem with Donald Trump isn’t just Donald Trump; it’s the insane reaction to him. If you’re sick and tired of all the whining and rancor that seems – at least on TV and Twitter – to be tearing the country apart, deciding whom to vote for next year is a devilish dilemma.

On the one hand, Trump is in office as a gigantic “fuck you” to the establishment and the (mostly liberal) status quo. In his role as a “fuck you,” Trump has been an unqualified success. But on the other hand … does anyone really want four more years like the past two howling, snarling, civil-war-inducing years?

But the Dems aren’t doing that. They continue to throw an all-encompassing temper tantrum and threaten to create an entirely new country. So the choice is four more years of Trump, or electing a Democrat whom we hope is lying to us. 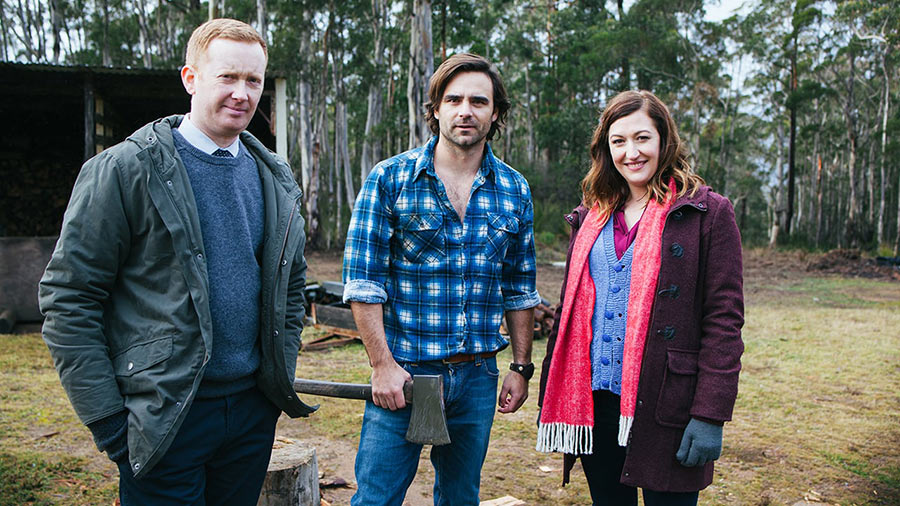 Good sitcom you are not watching: