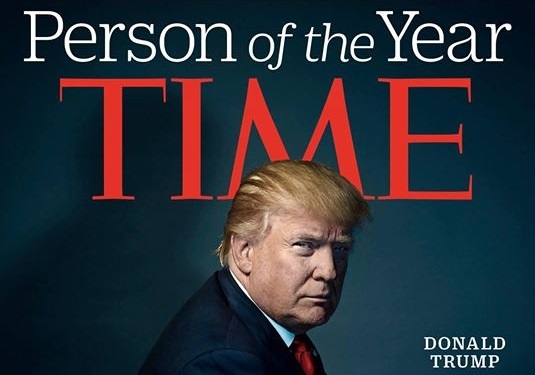 I had to chuckle when I saw Time’s announcement of Person of the Year, because I knew what was coming. Time really ought to consider changing the name of the thing, possibly to “Influential Person of the Year,” if only to spare itself some grief.

As happens almost every year, Time got swamped with Twitter outrage from ignoramuses who equate the magazine’s declaration with an endorsement.

Maybe Bill Maher is right: Maybe America really is a nation of idiots. 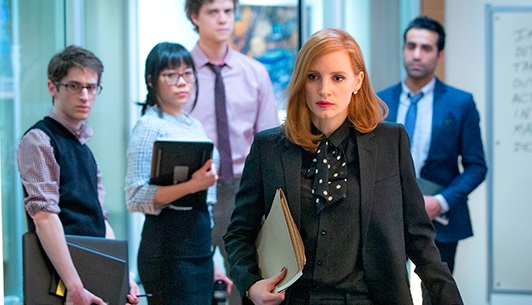 I’m seeing a lot of trailers for the movie Miss Sloane, and not for the first time I am struck by this notion: Jessica Chastain is not a very good actress. Why does she keep getting such juicy roles?

Some feminists are upset with the song “Baby, It’s Cold Outside,” which was first sung by Mexico-born Ricardo Montalban in a 1949 movie, and which feminists feel depicts a man coercing a woman into unwanted sex.

These feminists must be racist like Trump: Mexico = Montalban = rapist