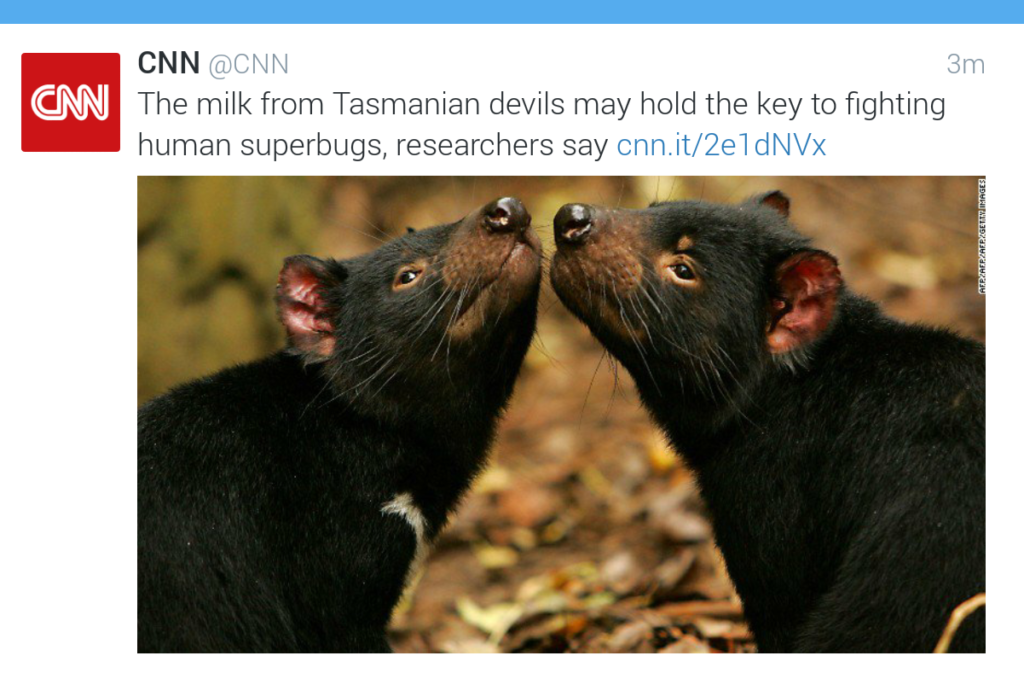 Seems so obvious. I don’t know why it takes science so long to figure these things out.

Brooke Baldwin didn’t know that Congress has term limits. And I used to think she was one of those sexy smart girls. 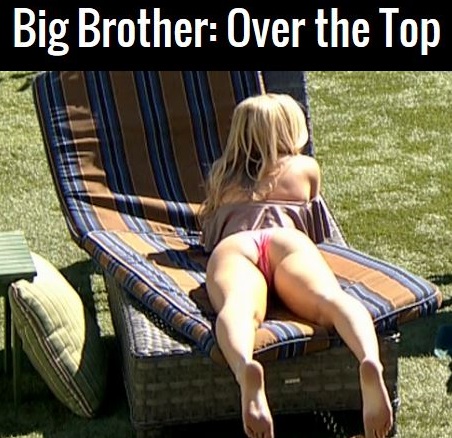 Enough politics. Let’s check in with the Big Brother hamsters, who have no idea what’s going on in the world outside of their pretty little heads in their smelly little house. 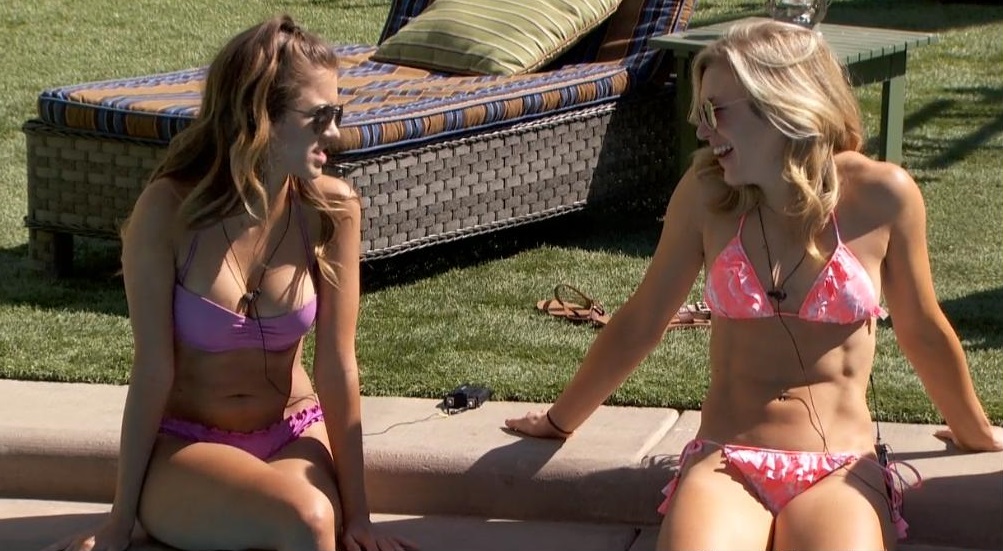 Shelby:  “That’s my problem – I like small dicks, but really tall guys.” 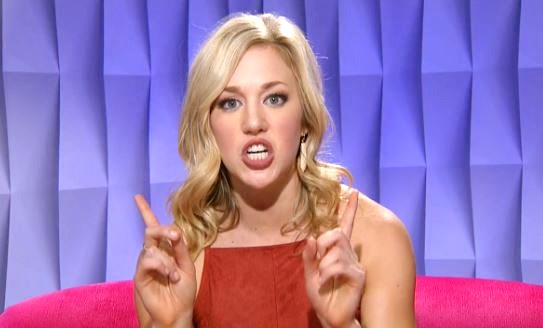 In her Diary Room session shown above, it looks as though Morgan does not share Shelby’s taste in male organs. Morgan also told viewers, “I like balls.”

Below, Morgan moons the sun while tanning with fellow “Ball Smasher” Whitney Hogg. 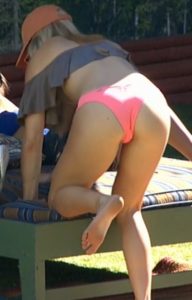 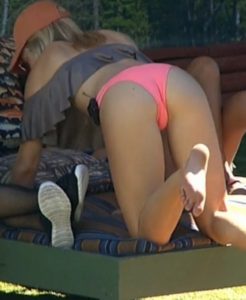