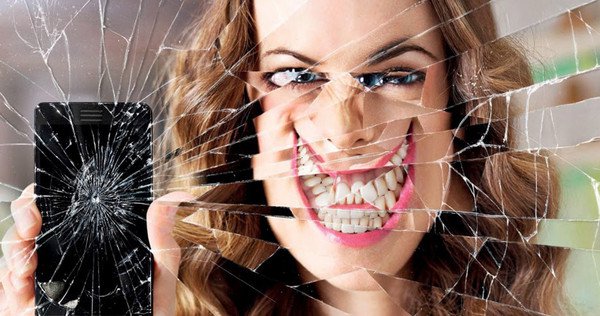 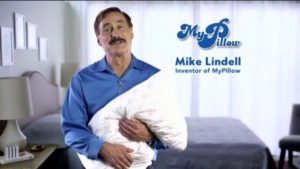 “I have been seeing your commercial for ‘My Pillow.’ In fact, I have probably seen your commercial 5,433 times this year. Unfortunately, your irritating, omnipresent commercial is causing me to lose sleep. I tried counting sheep, but the fluffy white critters kept turning into – you guessed it – Your Pillows.

“Like you, I call Minnesota my home state. We should get together sometime. I believe I will find out your home address, come to your house in the middle of the night, and stuff Your Bleeping Pillow right up Your Bleeping Ass — sleep on that!” 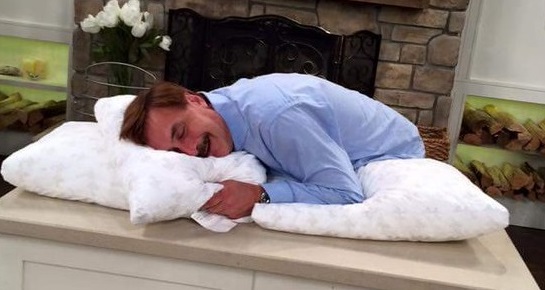 This can’t possibly be true … can it? 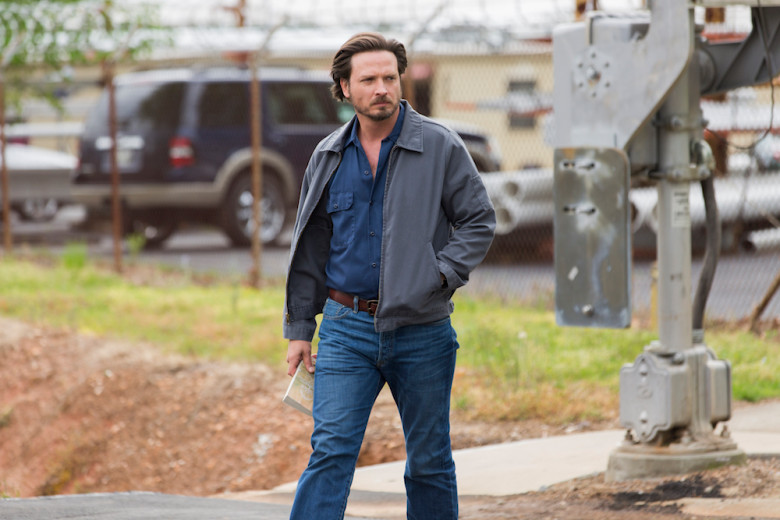 Rectify, now in its final season, is one of those shows that’s a tough sell to potential viewers. I go over the story’s plot in my head and I put myself to sleep.  Recapping individual scenes doesn’t cut it. The tone is relentlessly downbeat.

Yet it’s arguably the best drama on TV. If you haven’t seen it, then you are like almost everyone else. But there’s always Netflix, if you’d like to catch up. 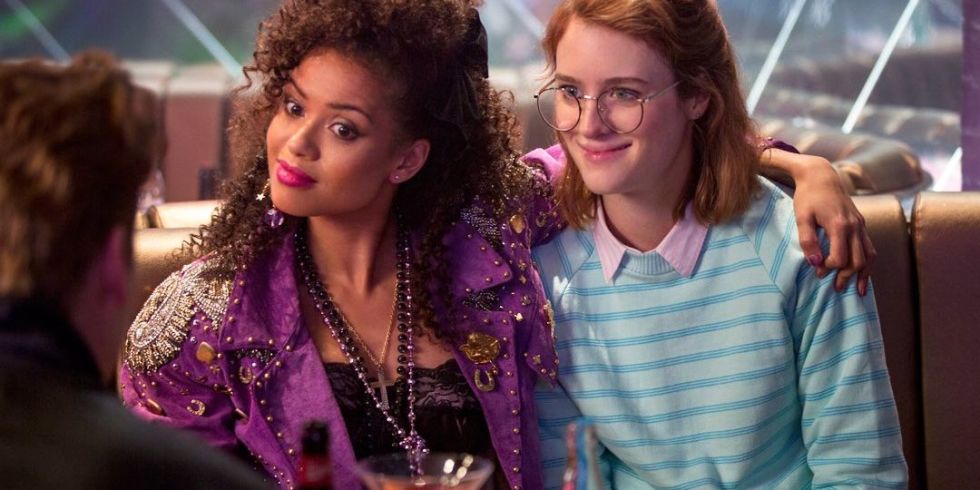 Since 2011, Mirror creator Charlie Brooker has given the world a whopping … 13 episodes. Back in the day, as they say, Serling would crank out that many shows in just half a season.

Texas cheerleader Morgan Willett keeps giving (some of) us reasons to check in at the Big Brother house: 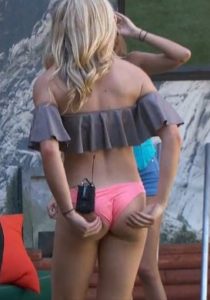