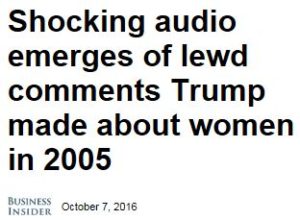 Oooohhh, this is bad.

I’m sure Hillary has never said anything vulgar about men when she was engaged in private conversation.

And my heart goes out to all of the TV pundits and politicians who are “horrified” by Donald Trump’s assault on basic human decency. I’m certain that they, too, have never uttered vulgarities about the opposite sex.

Listen, I’m not voting for Trump for a whole host of reasons. But if I did decide to support him, it would be a reaction to the frenzy of our national media. Trump might be unbalanced, but the press has become unprofessional and unhinged in its quest to bring him down — that’s the voters’ job.

I’ve only seen two or three episodes of each new show on this list, so it’s possible they could improve (or get worse) during their runs, but here are my initial impressions: 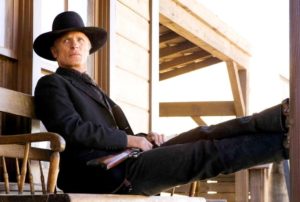 Westworld (HBO) – It’s brainy science-fiction about robots and artificial intelligence, but it doesn’t seem to add much to what we already learned from HAL nearly 50 years ago in 2001: A Space Odyssey. The pilot episode was dreary and dull.  Early grade: C+ 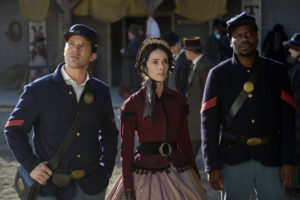 Timeless (NBC) – Have you seen Rectify? Of course you haven’t; no one has. But it’s a fine drama and Abigail Spencer is superb in it. I guess she wanted something lighter that people would actually watch when she signed up for this fluffy and forgettable show.  Early grade: C 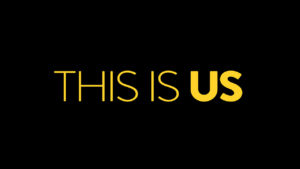 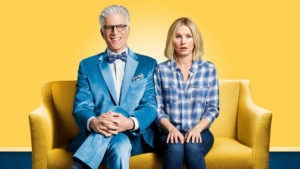 The Good Place (NBC) – If you are charmed by Kristen Bell you will likely be charmed by this comedy. I’m guessing that Bell substituting “shirt” for “shit,” “fudge” for “fuck,” etc., will eventually stop sounding cute.  Early grade: C+ 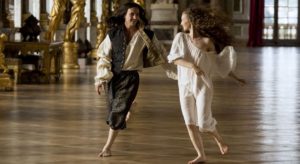 Versailles (Ovation) – Sex and sin in the court of Louis XIV. Don’t expect Downton Abbey – this is much naughtier – but it’s juicy soap opera.  Ovation might have cut some of the steamier sex scenes for puritanical American eyes – if so, not a good thing.  Early grade: B

The Exorcist (Fox) — The good news: The end of the first episode had one of the best gut-punches I’ve seen on a TV series. The bad news: Well, it’s not really bad news. It’s just that the show seems to be settling into middling chills.  Early grade: B

Ash vs. Evil Dead (Starz) – I enjoyed the first season, but I’m not sure if there’s enough meat on the bones of this horror-comedy to sustain another year.  Grade: B

American Horror Story (FX) and Scream Queens (Fox) – I’m thinking Ryan Murphy has too much on his plate. Instead of creating and supervising every show on the Fox/FX schedule, he ought to just concentrate on a single good one.  Grades: AHS – C+  SQ – C

“If I had a show, I would have gone right after him.” — David Letterman on Trump

Yes, because Letterman would never dream of using his star power to take advantage of young women. Just ask his interns.