The Mystery of the Yellow Room 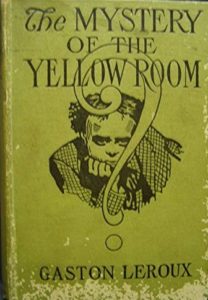