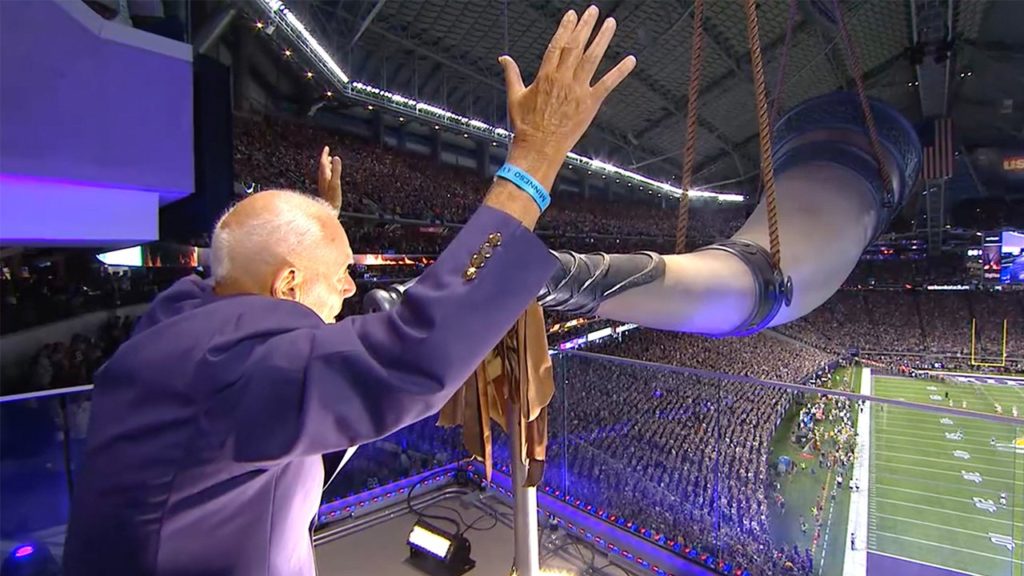 Hey, legendary Vikings coach Bud Grant is my man, but … watching him blow something called a “Gjallarhorn” and then gesture manically at 66,000 fans in Minnesota reminded me of nothing so much as a horror movie. The Crazed Coach of the Opera, perhaps? 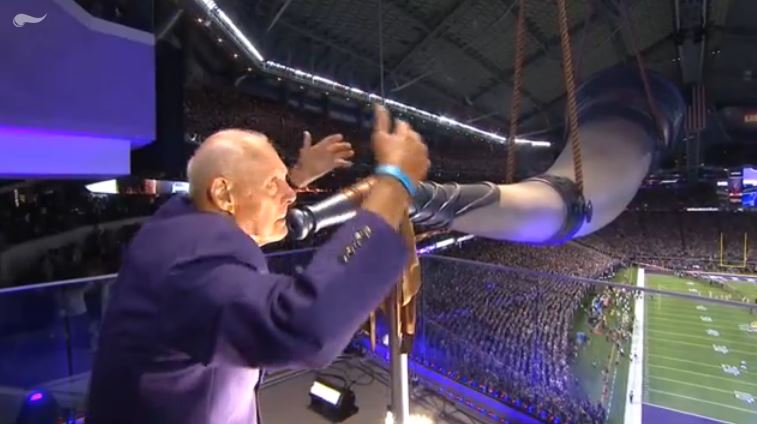 I was able to stomach about 25 minutes of NBC’s god-awful new series, This Is Us. Apparently “we” are a nation of people with First World problems who nevertheless deserve a weekly pity party on network television. Every character, every line of dialogue, and every storyline on This Is Us made me want to upchuck.

Did I mention that I detest this show? For some unfathomable reason, this syrupy abomination is getting rave reviews from critics. Thank goodness I found a kindred spirit at Slate:

If you’d prefer to watch something that’s actually good, check out ABC’s Designated Survivor, which looks promising, or SundanceTV’s Gomorrah, which is more than promising – it will suck you in and hold you. Both shows air on Wednesdays.

Liberals are upset with Jimmy Fallon because the late-night host played nice with guest Donald Trump (above). Haven’t these liberals ever watched The Tonight Show? Asking serial butt-kisser Fallon to grill one of his guests is like asking Julie Andrews to do a nude scene. 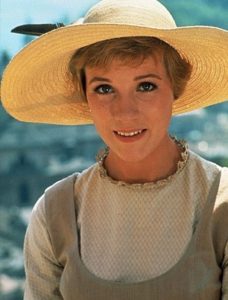 “I think temperament is to be studied carefully.”

Below, Knight exhibiting his idea of temperament while hurling folding chairs onto a basketball court.

Former CIA honcho R. James Woolsey, Jr. was talking on a cable-news program, and I was reminded of someone else. Then I watched an episode of Better Call Saul: