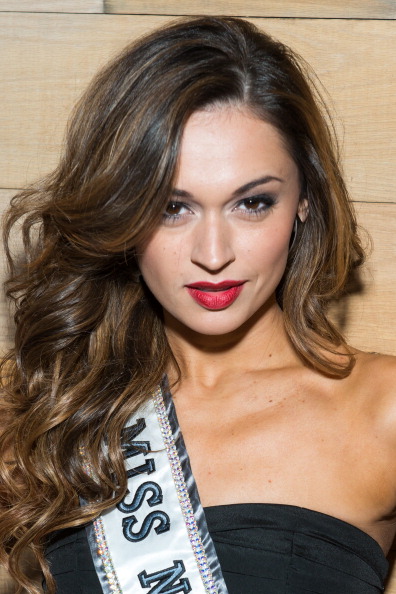 “She’s so hot, she’s the leading cause of global warming.”

I think hatred for Donald Trump has caused the entire staff of The Huffington Post to take leave of its senses. Someone at the Post has apparently issued an edict to writers that every story, no matter how trivial or innocuous, must contain the reporter’s opinion. If the story is about Trump, he must be decried as the devil incarnate.

No matter whom you support in this election – Bernie or Donald or Hillary or Ted – it would be nice if we could all agree that the way both parties are trying to rig their nominations stinks to high heaven. What’s the point of having citizens vote if a handful of D.C. hotshots pick the winning candidates? And isn’t it about time we rotated the schedule of state caucuses and primaries? I’m tired of ceding so much power to Iowa, New Hampshire, and South Carolina. 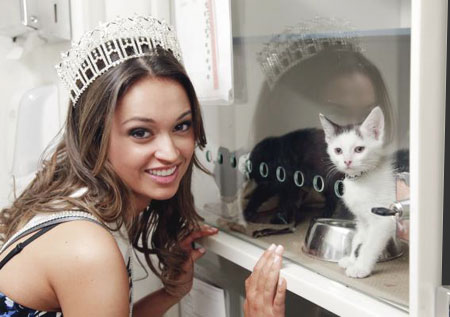 The best dumb blonde working today is a brunette: Fox News’s Joanne Nosuchinsky. Unlike other Barbie Dolls on cable news, Nosuchinsky doesn’t resist the dumb-blonde stereotype; she embraces it.

Sexist comment of the week occurred when the Red Eye panel discussed the unconventional casting of Broadway plays like Hamilton. Joanne didn’t object, she played along:

Rob Long:  “We hope that’s what they’re scribbling. We never really know what they’re doing when they’re watching Joanne at home. I’m on Twitter, I see what happens on Twitter.”

Nosuchinsky:  “Oh, no, you’re giving them ideas! Fix my skirt.” (adjusts her skirt)

Below, Nosuchinsky in her beauty-pageant days:

Below, Joanne explains why some rich men feel the need to boast: