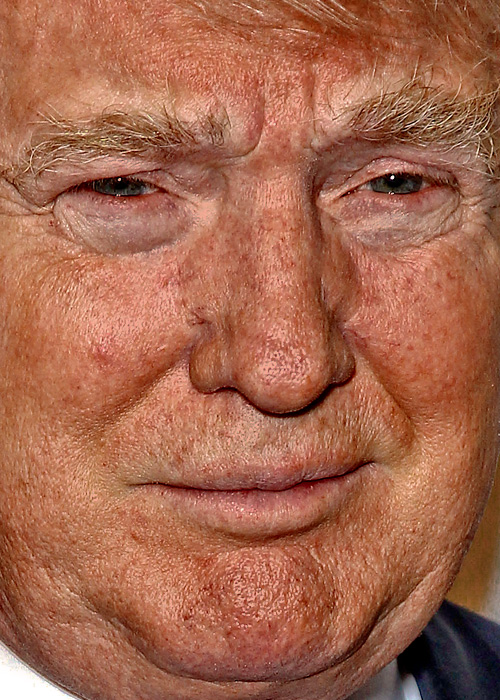 He sweats a lot. He pissed in his pants. She’s too fat. He’s got huge ears.

This is why we haven’t been contacted by visitors from other planets. They know that the first thing we’ll do is judge their appearance. God knows I would never do such a thing. I’m just here to help. Here are some helpful suggestions: 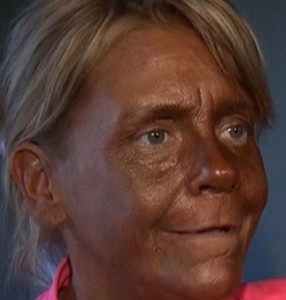 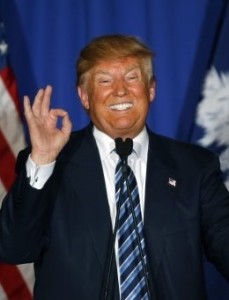 Donald Trump needs to stay away from the tanning booth. Or the spray can, or whatever the hell it is that he uses. He’s beginning to resemble “Tan Mom.” 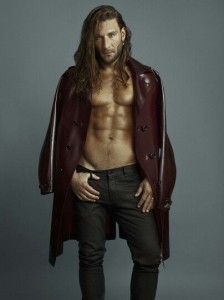 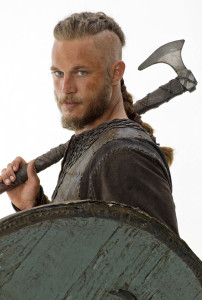 The heroes on shows like Black Sails and Vikings:  I’m pretty sure that real Vikings and real pirates did not look like this. These dudes must be replaced, because they look like male models from the year 2016.

Cheryl Tiegs caught hell for criticizing a fat girl who modeled for Sports Illustrated. Tiegs was right. The fat model is unhealthy, unsightly, and a bad role model. I might change my mind if the fat defenders would come out in support of smokers, but they don’t, so the hell with them. They are unhappy because society won’t embrace their desire to pig out on ice cream. 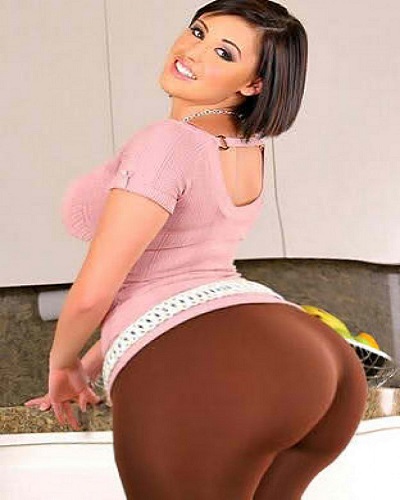 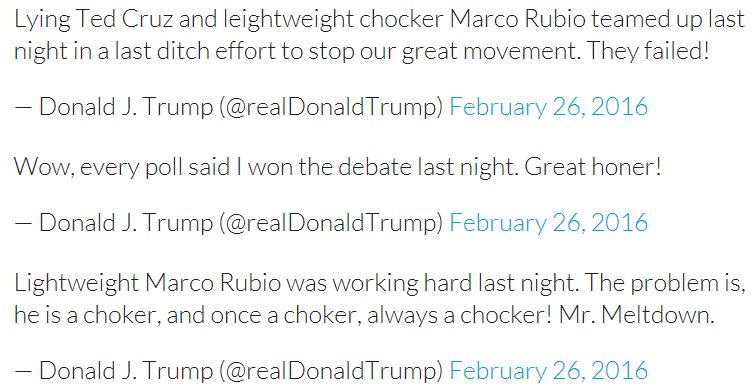 I don’t understand the fuss over Donald Trump’s misspellings on Twitter. Trump did, after all, inform us that he loves the “poorly educated.”