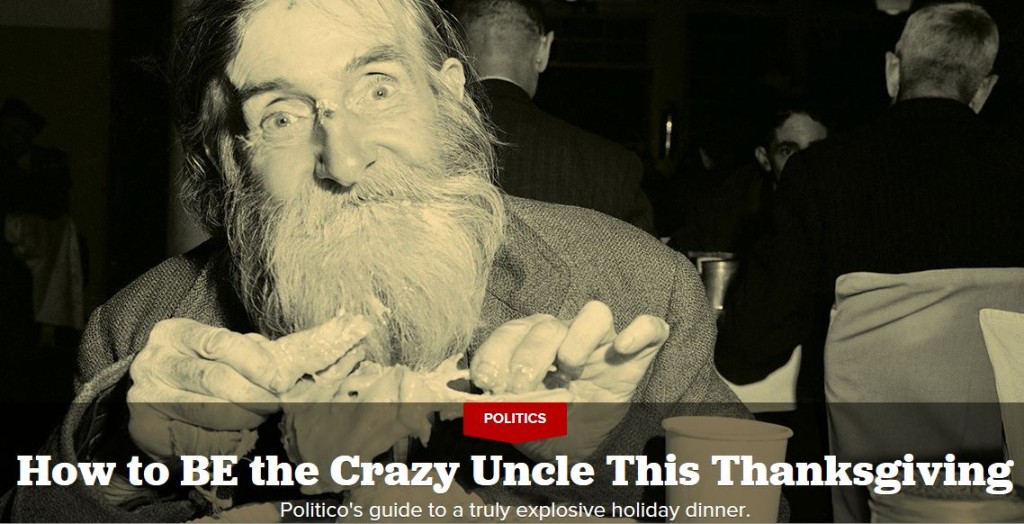 “When did we become a nation of anti-uncle bigots?” – Andy Levy on Fox’s Red Eye

Levy has a point. Why is it that we want to avoid our “crazy uncle” at Thanksgiving dinner? Why are children warned to stay away from “creepy uncle”? Are there no crazed, opinionated aunts out there? No sinister grandparents? 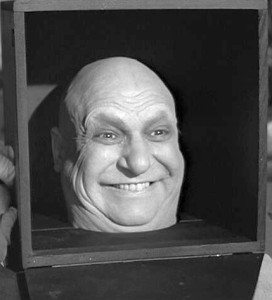 Deptula:  “Well, it’s not, it’s certainly a possibility, a probability, it happened, so, I don’t know if I’m surprised it hasn’t already happened, but the fact of the matter is, it did happen, and it’s very unfortunate.”

I don’t know about you, but I feel I have a much better grasp of the situation now.

Jodi Arias defense attorney Kirk Nurmi has written a book in which he describes the heartfelt devotion he held for his client. An excerpt: