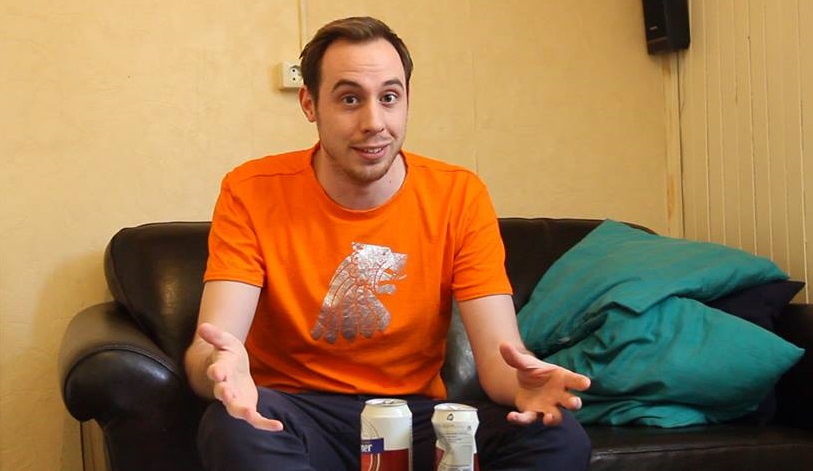 Hi kids! See the picture of the man? He is a very funny man. He is from a country called the Netherlands.

Actually, I don’t know the man’s name – let’s call him “Dutch.” Dutch is one amusing dude. He is the brains behind a YouTube channel called “Horrible Reviews,” which will never be confused with Siskel and Ebert. Unlike so many film critics, there is nothing superior or “know-it-all” about Dutch. With a shrug or a dazed expression, he often admits that he has no idea what the day’s movie is supposed to be about. Metaphors and symbolism? Who cares? The question for Dutch is: Is the movie disturbing – in a good way?

Dutch is much like the doofus who could be sitting next to you on the sofa, struggling for meaning after having just endured The Human Centipede 3 (Final Sequence). He is the college roommate who stops his constant movie-watching only to fetch more beer from the refrigerator. Dutch reviews nasty stuff like A Serbian Film from what appears to be a couch in his parents’ basement. 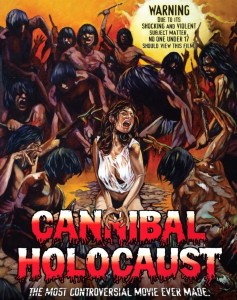 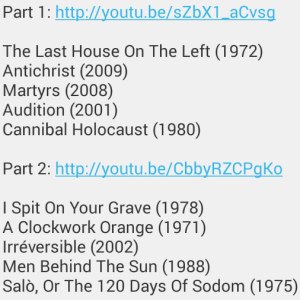 Gap-toothed, stubble-chinned Dutch (I tried to unearth his real name, but he apparently guards it carefully) adheres to a standard format in his “disturbing films” series; each video – there are at least 18 of them now – is less than 15 minutes in length. Dutch sits on his sofa behind his coffee table, bottle of beer or vodka at hand, and watches five infamous movies, the kind of flicks that Ebert might call “vile” but that attract, often inexplicably, a rabid following (see partial list, above).

In a related video, Dutch explained his work routine: “Chunks of the reviews are often already more or less written in my head while taking showers. You know how that goes.”

Dutch is more intelligent than his beer-guzzling, sofa-hugging image implies. With his broken English and profanity-laced voiceovers, he might not be the most eloquent of film critics, but he knows an entertaining flick when he sees one. He knows, for example, the difference between a truly “disturbing” film and one that is merely “disgusting” (think bodily fluids). And if the day’s selection is a bore, he’ll tell you so.

Dutch is Joe Bob Briggs – remember him? – for the Internet age, but funnier. His channel has 95,000 subscribers and more than 16 million views. You might take a pass on his recommendations, but I’m guessing you’ll give Dutch himself a thumbs up. 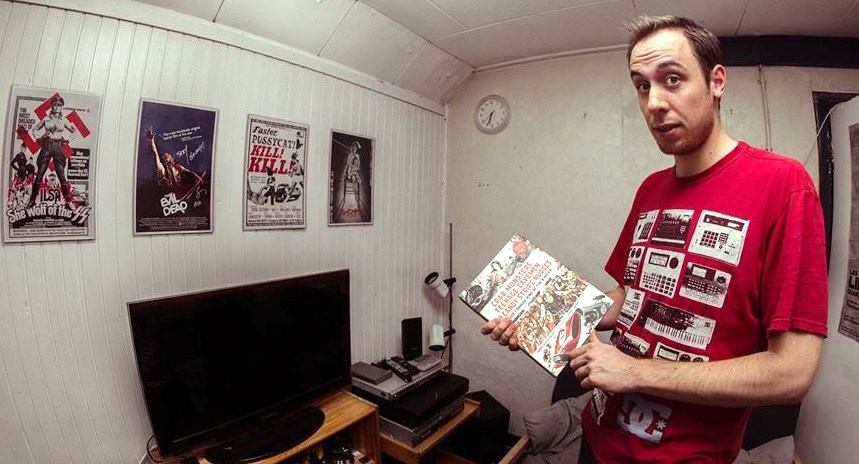