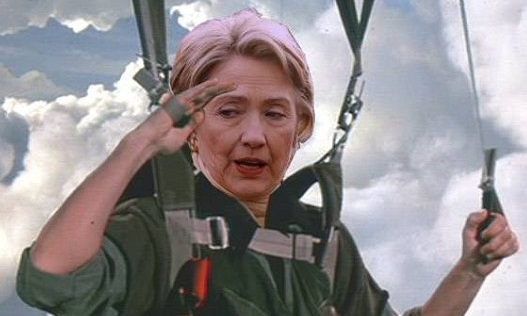 World War III:  Seems obvious that the best man for the job is Hillary. 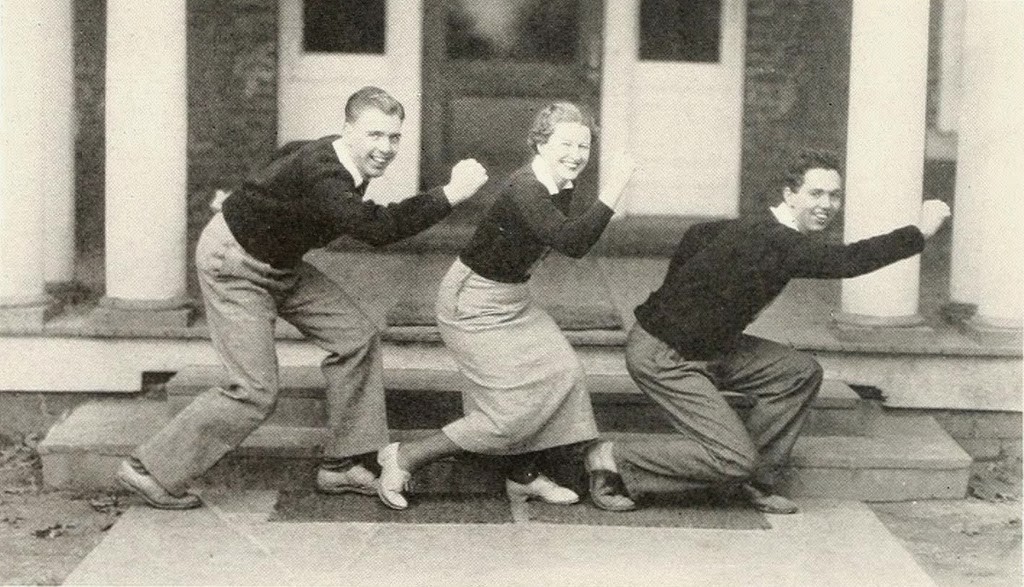 I’m so glad that my college years are a distant memory. Don’t think I could stomach going into permanent debt for the privilege of spending four long years in the midst of so many entitled brats. 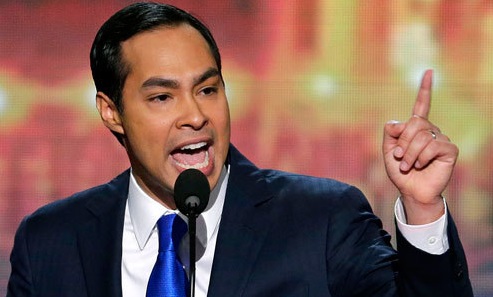 Who the fuck is this asshole Julian Castro? Apparently, the obnoxious little shit believes that he’s my daddy – yours, too, if you smoke.

Something bad happened in Paris, but apparently the world doesn’t require The Grouchy Editor’s input. One or two other media outlets seem to be covering the story.