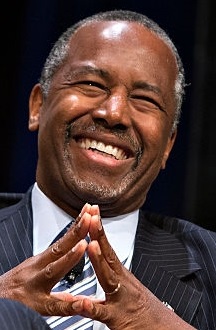 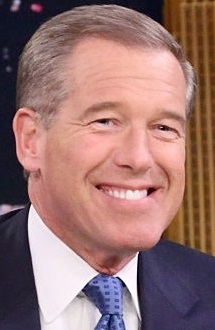 Wow. Maybe we should stop picking on these guys and start treating them like the true American heroes that they are. Right? 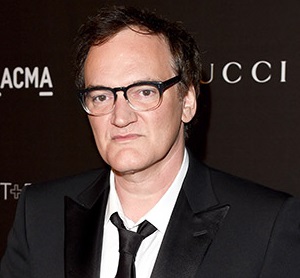 Quentin Tarantino on MSNBC. I’m not a big fan of Tarantino’s movies. He annoys me on talk shows.  I think his films, although well-crafted, usually have dumb subject matter. But after watching him refuse to back down in the face of public pressure, primarily from police unions, I have more respect for him. 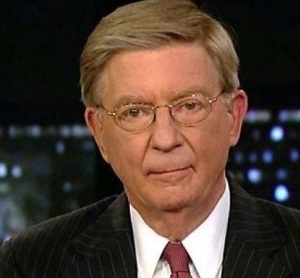 George Will on Fox News. “You’re a hack!” screamed Bill O’Reilly, angry about a column Will wrote that criticized O’Reilly’s book about Ronald Reagan. Will meekly took the verbal beatdown, looking like a little boy caught pissing in a cookie jar.