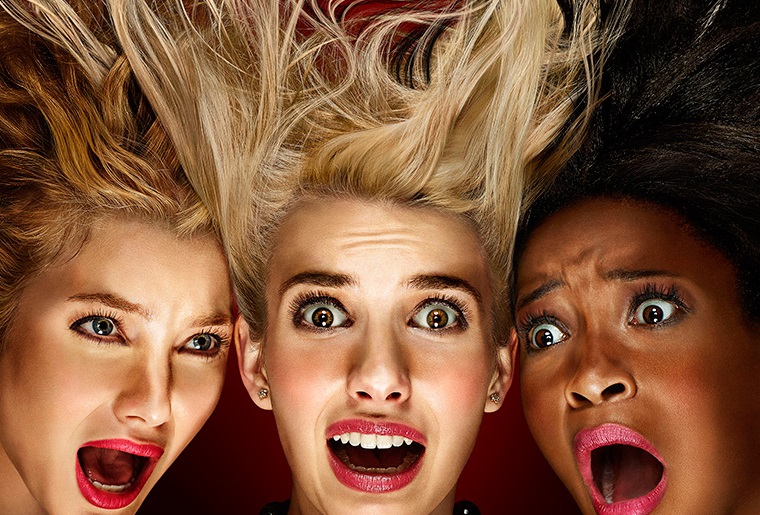 The premiere of Ryan Murphy’s latest series was amusing, with some very clever bits – especially the texting-murder scene, which was brilliant.

But I’ll be shocked if advocates for the deaf aren’t howling over the depiction of one deaf character. Or perhaps they are howling, and I just can’t hear it. 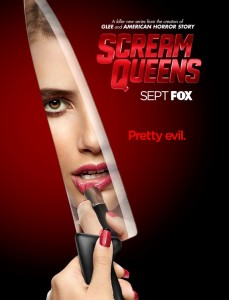 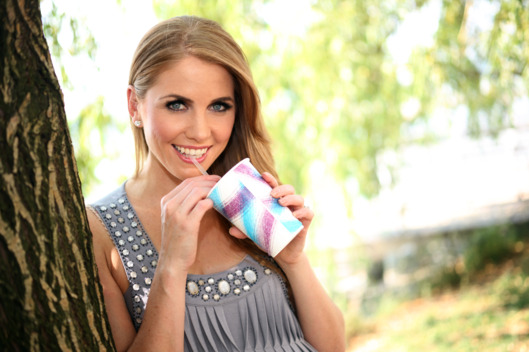 “This trashy comment is not only inappropriate, it’s clearly ridiculous,” sniffed Lee.

It’s a familiar complaint from the offended Lee, much like what we hear from aging Hollywood actresses: Yes, I climbed the ladder to stardom on the strength of my sex appeal, but listen up young women – it’s wrong and you shouldn’t do what I did. 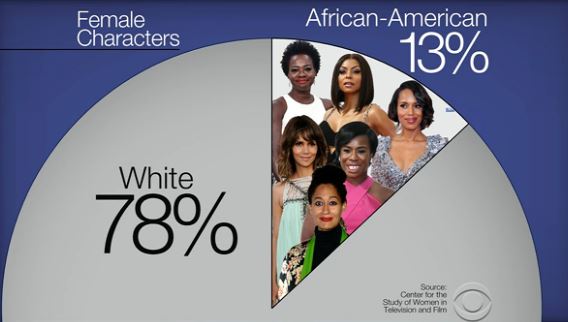 From Ben Tracy’s report on diversity in Hollywood for CBS Evening News – “Just 13 percent of female characters on television are African-American. 78 percent are white.”

How dreadful, especially since, according to the U.S. Census for 2014, African Americans constitute … 13 percent of the population.

I’m not sure which is more embarrassing, watching John Boehner blubber like a gin-soaked infant, or watching the American media gush over the pope like teenage girls at a Beatles concert. Too bad there’s no “separation of church and media” in our Constitution.