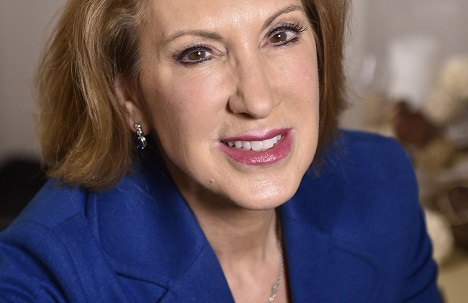 Does Your Face Hurt? Because It’s …

“I think I know when someone’s flirting with me.” – Carly Fiorina, above, responding with good humor to Donald Trump’s insults about her face. In Trump World, Bernie Sanders is Mr. Magoo, and Fiorina is, apparently, Mr. Ed. 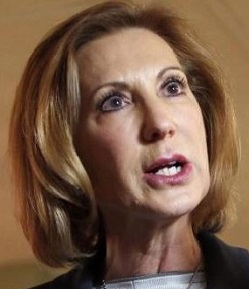 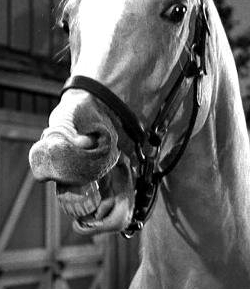 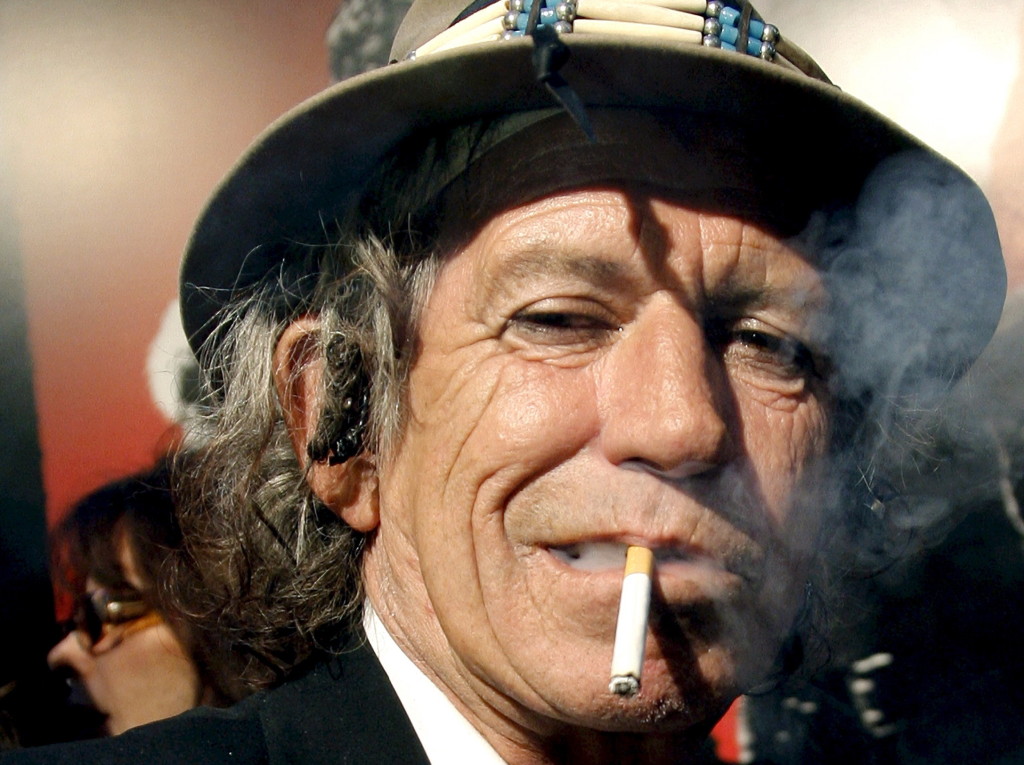 I’m not a big Rolling Stones fan, but I’ve found a kindred soul in Keith Richards, who trashed heavy metal and rap music. Richards is correct. Heavy metal is like a screeching cat, all volume and discordant noise, and rap is a monotonous metronome, all beat and no melody. Now get off my lawn. 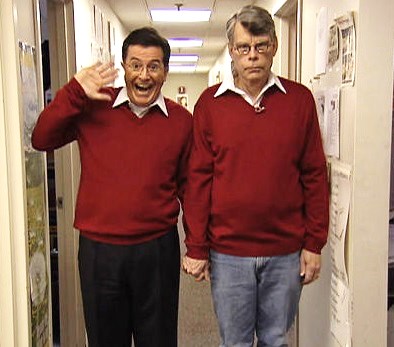 First impression of Stephen Colbert’s late-night gig:  too much mugging and silliness, not enough good writing or wit. Colbert’s interviews aren’t bad, but his monologues seem aimed at 12-year-olds.

The people who complain most vociferously about social media are celebrities. It reminds me of the carping from traditional Hollywood when reality TV began to dominate the airwaves 15 years ago. Actors and writers felt threatened by competition from amateurs popping up on shows like American Idol and Survivor. Similarly, people with social clout, like Jonathan Franzen, are used to setting the tone of American culture, and they aren’t happy when Twitter and YouTube spawn competition. 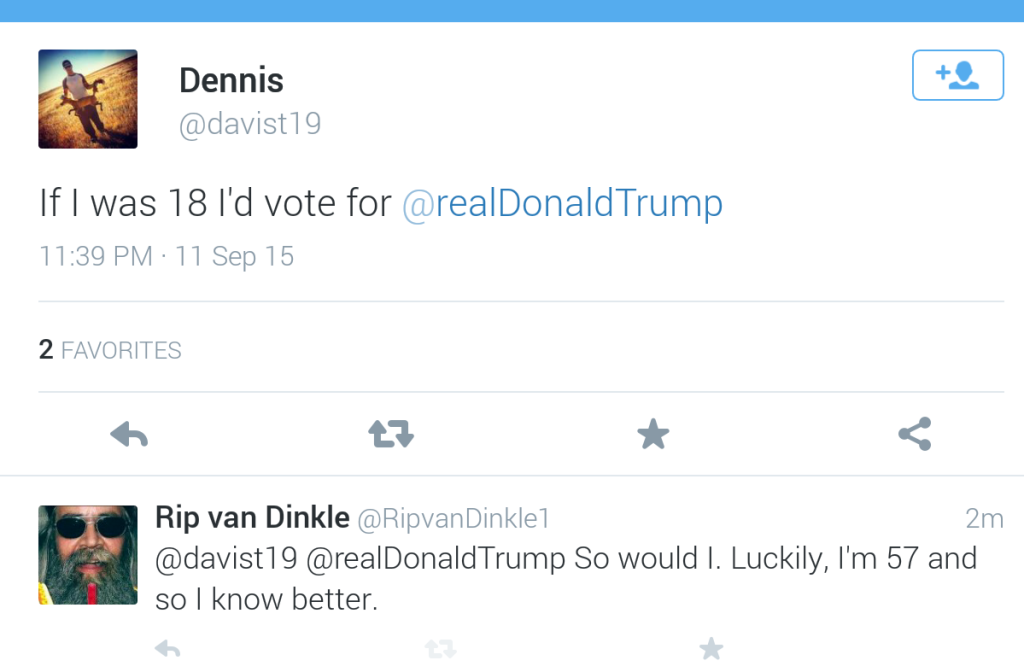 A Canadian bimbo named Nicole Arbour rattled the Internet with a fat-shaming video. On one hand, Arbour’s YouTube rant is vulgar and mean-spirited. On the second hand, I don’t shed tears for the overweight because the overweight didn’t shed tears for me when, as a smoker, I was taxed and banned into near-oblivion. On the third hand — because don’t we all have three hands? — here are naked pictures of Arbour from a low-budget movie called, fittingly, Silent But Deadly.