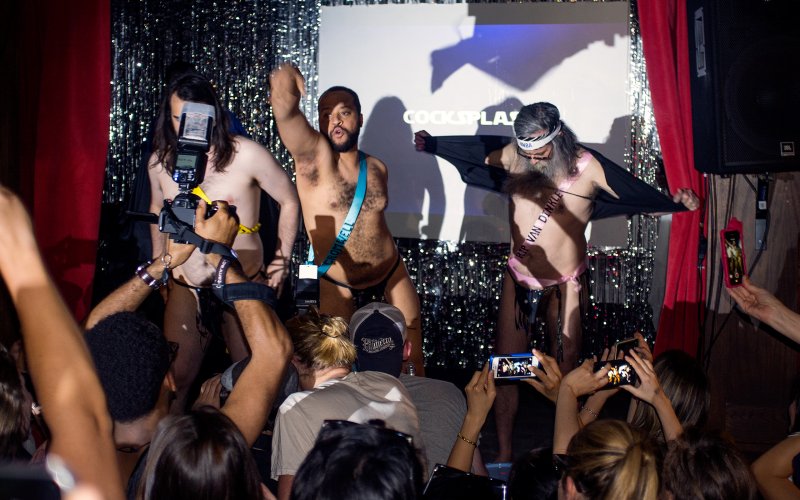 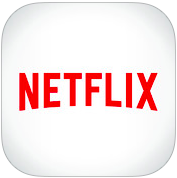 I’m beginning to wonder if Netflix has lost its Midas touch. It’s been a long time since it premiered a series like House of Cards or Orange Is the New Black. Lately, the streaming service is cranking out mediocrities like Marco Polo, Grace and Frankie, Between, and Sense8. And spare me any praise for Daredevil. It’s another comic-book show, and the glut of comic-book shows and movies is nauseating.

“Comic” Bit That Needs To Go:

Jimmy Fallon’s “slow jam,” which is moronic and annoying. Politicians, like pro athletes, are rarely funny when they try to be funny. They are only funny when it’s unintentional. 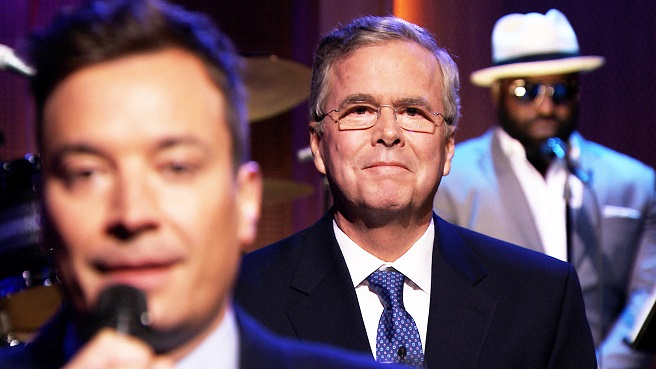 Phrase That Needs To Go:

“Right out of a movie.” – CNN’s Poppy Harlow resorting to journalism’s favorite cliché while reporting on the dramatic escape of two New York prison inmates.

The Smallest Penis in Brooklyn pageant was another rousing success. We are trying to track down contestant Rip van Dinkle, far right in the picture at the top of this page, to ask him what it was like to wake up Sunday morning and see pictures of his penis on The Village Voice, Gothamist, and Time Out New York.