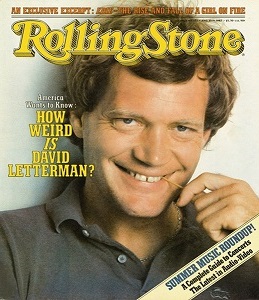 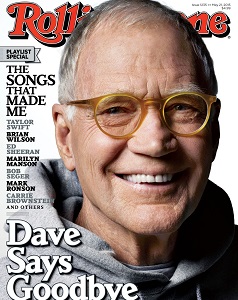 Top Ten Reasons It Was (Past) Time for Letterman to Go:

Number 10:  “Holyfield won the fight, and it’s not the first time Romney’s been knocked out by a black guy.”

That’s from Letterman’s monologue on Monday. By then, the same joke about the fight between Evander Holyfield and Mitt Romney, slightly modified, had been cracked numerous times by other comics on other shows. It was indicative of the Late Show for years now: stale, phone-it-in material. 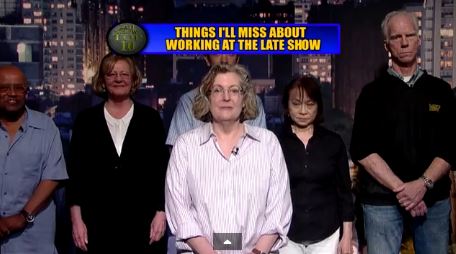 Number 9:  Letterman’s staff read his Top Ten List on Monday — and there was just one young person in the group.  (No, the lone youngster was not a female intern.) This might explain why the Late Show’s material was so dated: None of the staff knew how to use Twitter.

Number 8:  Paul Shaffer was the lamest talk-show sidekick, ever. Relying on Shaffer for clever comments was like relying on Tom Hanks to bring an air of freshness to your show.

OK, so this is only a Top Four List. Like Letterman’s writers, I’ve run out of gas.

“Louis CK – real name Louis Szekely – has made a name for himself with his edgy comedy.  The award-winning comic often jokes about drugs, poo, women and death.”

I dunno. If I were a woman I wouldn’t be too thrilled about being lumped into the same category with drugs, poo, and death — edgy or not.

What’s with all of these shows about mysterious doings in sealed-off small towns? Judging from the dullness of Under the Dome, Wayward Pines, and Netflix’s Between, it’s a “high concept” that needs to be deep-sixed.

Feminists whining about a rape scene in Game of Thrones are like me watching the Lifetime network and then complaining about the lack of car chases and shoot ‘em ups.

They are having another Smallest Penis in Brooklyn pageant in June. Below is a picture of the woman who created the contest and who also serves as a judge, which has her measuring the men’s wieners with a ruler. For the life of me, I don’t understand how all of those little peckers can remain little in her presence. Or maybe they don’t. 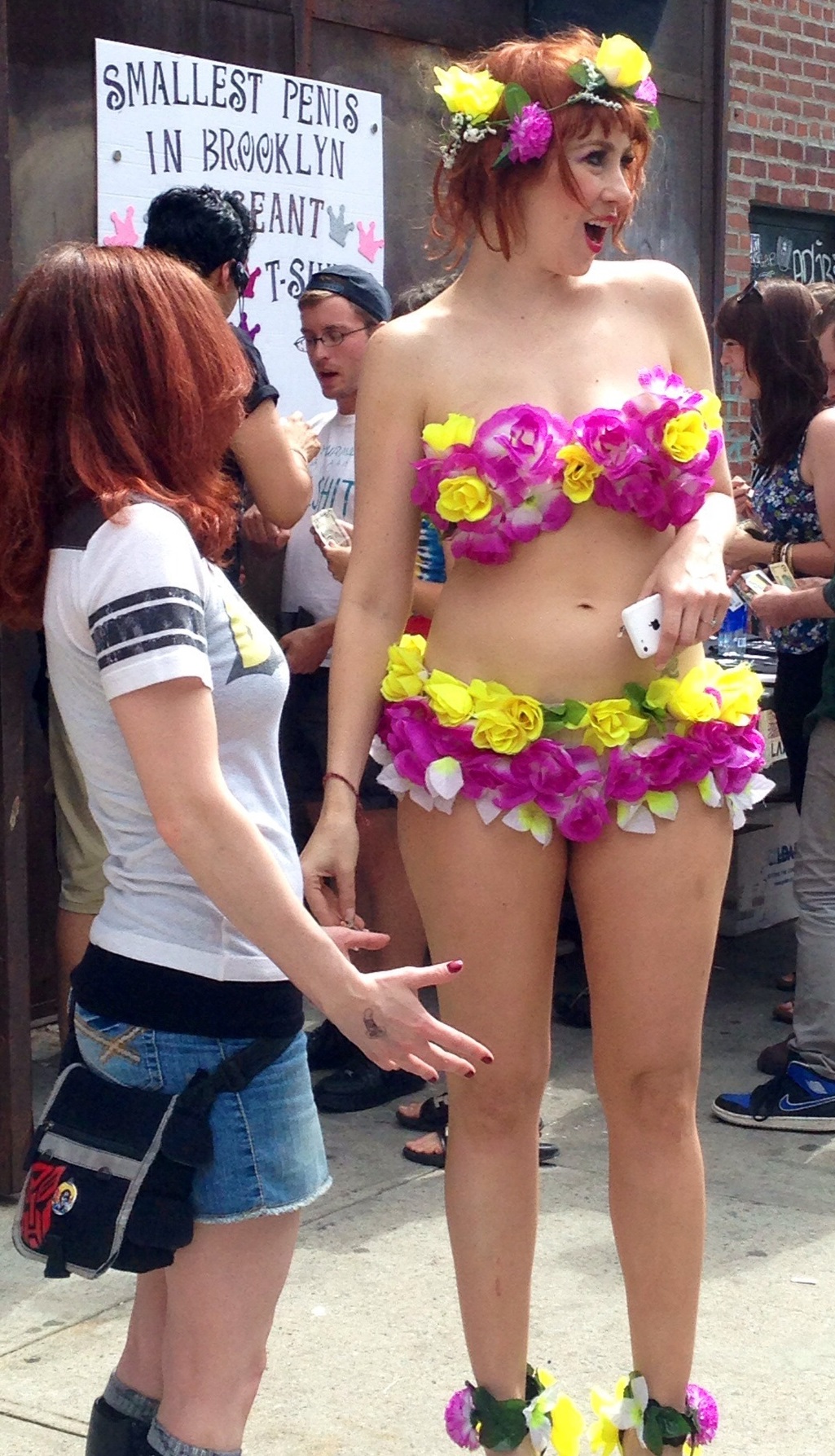 Aimee Arciuolo will measure your manhood (click picture to enlarge)