“Men and women – both are losers.”

– Presidential candidate Bernie Sanders, above, in a 1972 essay that for some reason has come back to haunt him.

The New York Times heralds the return of “granny panties” as a fashion statement — prompting thousands of wary readers to picture The Old Gray Lady in granny panties.

Looks like a super week to go to the movies! 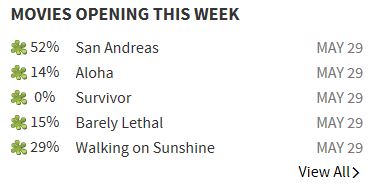 The Queen of Puny Peckers

Last week we ran a picture of Smallest Penis in Brooklyn mastermind Aimee Arciuolo. We can’t seem to get enough of her, so this week we run another picture. And another. 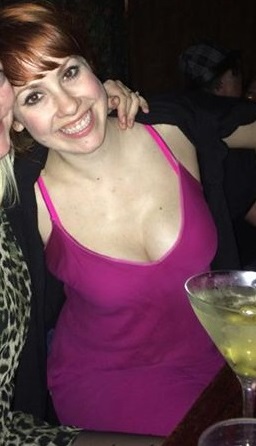 Aimee on the genesis of the pageant:

“I had an exceptionally fun and amazing romp with a man who was less than endowed—it [his sex organ] was actually shockingly tiny, like the size of an acorn. He came right out and said, ‘Yes, I know, I’ve got a little pecker. But don’t you worry, we are going to have fun.’ And it was great! That guy seriously smashed it UP in the bedroom.”  – Gothamist 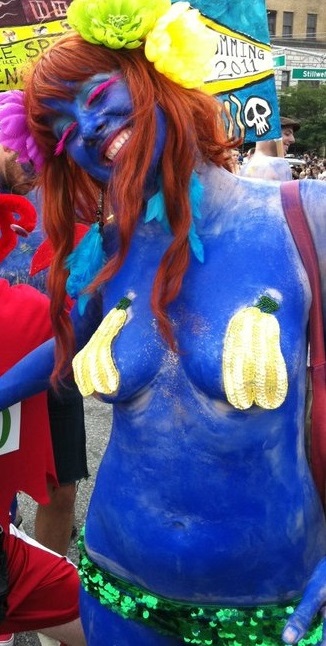 Aimee on sex with a small man:

“There are two types of guys on the smaller side. The first is extremely awkward. The sex involves putting pillows under the butt to help the angle. But it’s still hard to feel anything. It’s a quick smack-smack-smack-smack-smack. Then the guy usually gets up and runs away in shame.” The other type, she continues, involves “creative guys who know how to use their hands, guys who are silly. I was talking to the girls about this one night, and we said, ‘We should have a pageant for these guys!’” — Playboy

And one more shot of Aimee, measuring manhood at the tiny-pecker pageant. It’s a tough job, but someone has to do it.