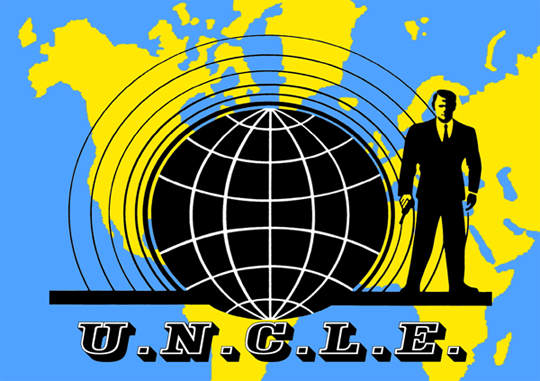 I Don’t Know What The Hell These Shows Are:

When I was 10 years old, NBC canceled The Man from U.N.C.L.E. This so upset me that I wrote a letter to the network, pleading with The Powers That Be (T.P.T.B.) to reconsider and resurrect my favorite playboy spies, Napoleon Solo and Illya Kuryakin. NBC, bless its heart, actually wrote back to me. Sadly, their message was basically, “tough luck, kid.”

Times have changed. The networks announced a slew of cancellations this week and … yawn. Either I haven’t watched these shows, or I have and they suck.

I Don’t Know Who The Hell These People Are:

I check in with TMZ periodically because it’s my job to keep up with celebrity gossip. Somebody has to do it. But … these people are celebrities? Second-rate rappers and reality-TV stars?

Times have changed. Either that or I’m just too damn old and need a nap … yawn.

– Politicians, please stop saying this. Hillary used this expression last week. I’ve heard Obama use it, and I’ve heard Republicans use it. Stop it. It reminds everyone of Bush, who used to say it all the time. You don’t want to remind people of Bush. 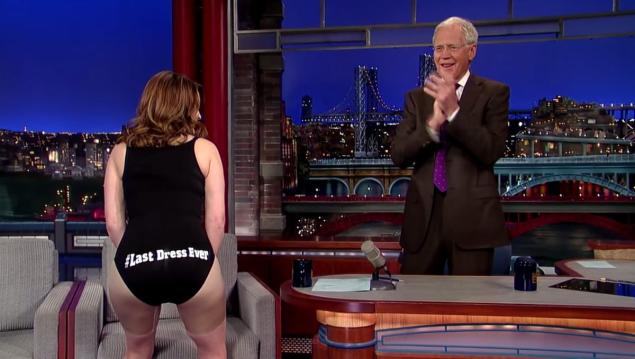