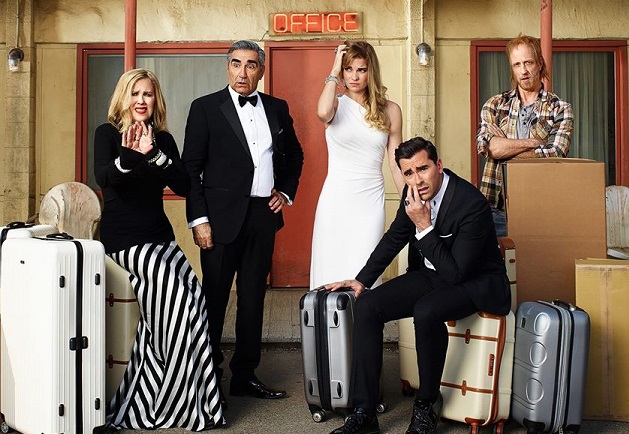 “Did you know Richard Gere’s middle name is Tiffany?” – a character on the sitcom Schitt’s Creek 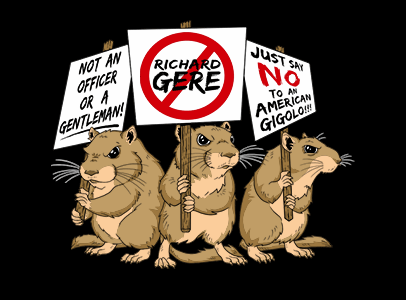 By the way, Schitt’s Creek is actually a pretty good show — if you can find it.

I understand why Brooke was excited and took to Twitter.  It must be an exhilarating feeling for a CNN anchor to actually have an audience.

In light of Benjamin Netanyahu’s big win in Israel, we wanted to reserve some space in “The Weekly Review,” just in case we thought of something nice to say about him:

In light of Starbucks CEO Howard Schultz’s courageous stand against racism by forcing his company’s low-wage employees to dig out their sociology degrees and engage grumpy customers in race-related conversations, we also wanted to reserve some space, just in case we thought of something nice to say about him: