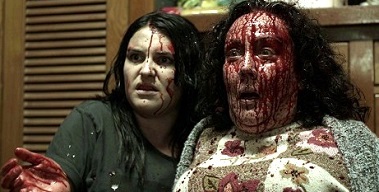 The plot is both clever and ridiculous, but Housebound is one entertaining comic thriller from New Zealand.  Morgana O’Reilly plays a young woman who is not – I repeat, not – the clueless ingénue we’ve come to expect in movies like this one – you know, the pretty-but-dim heroine you can’t wait to see with an axe planted in her skull.  No, O’Reilly’s character is a street tough sentenced to house arrest at the creepy old home where she was raised, sharing close quarters with her scatterbrained mother and mealy-mouthed stepfather.  But there are strange doings in the house, and they don’t seem to be caused by the oddball family.  Housebound is great fun, with colorful actors and oh, yeah, a superb musical score.  Release:  2014  Grade:  B+ 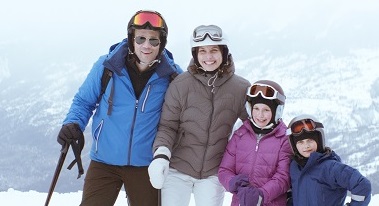 What does it mean to be a man?  In particular, what defines a “family man” in 2015?  Like any good Swedish drama, Force Majeure raises lots of provocative questions … and then fails to answer any of them.  But that’s OK because we know that it’s the journey – in this case, a ski vacation in the French Alps – that matters, and it’s a bumpy trip indeed for a family of four when the husband’s reaction to a sudden avalanche ruins everyone’s good time.  Release:  2014      Grade:  B+

Well-done Norwegian drama about the grueling conditions on an island prison for boys, circa 1915.  Too bad so much of the story is familiar; if you’ve seen Cool Hand Luke, The Shawshank Redemption, etc., you can likely predict much of the plot in King.  Still, the acting is superb, and the Nordic scenery is suitably chilling.  Release:  2010  Grade:  B 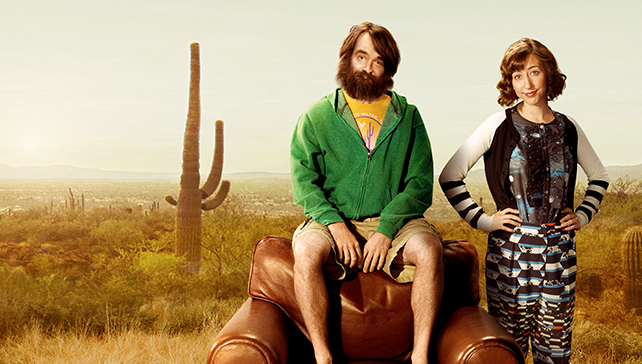 My interest is waning:

House of Cards.   It’s still a good show, but the Evil Underwoods factor is beginning to wear a bit thin. 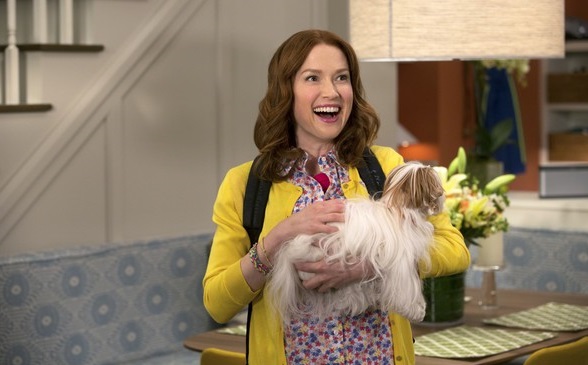 Good show, but I am not in the target audience:

Unbreakable Kimmy Schmidt.  Star Ellie Kemper is amusing, but I don’t find jokes about expensive shoes particularly funny – yet I realize that a lot of people do.  Kimmy seems aimed at the folks who keep up with Kardashians, consume whatever’s on E!, and subscribe to Star magazine.

Better Call Saul.  It might not be Breaking Bad, but then again, what is? 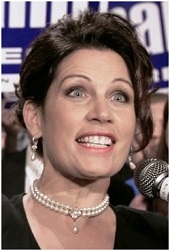 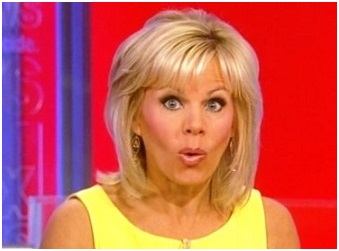 “And did you know she was my former babysitter?” – Gretchen Carlson, referring to Michele Bachmann.  That might explain a thing or two.  The Grouch, who is from Minnesota, wonders why all of these right-wing crazy women seem to come from Minnesota.

“These are sick, sick people, indeed, destroying these historic artifacts in these ancient cities some 3,000 years old.” – Wolf Blitzer, referring to ISIS trashing museums and precious art.  Silly me.  At first,  I thought Wolf was referring to the American idiots who carved their initials into the Roman Coliseum. 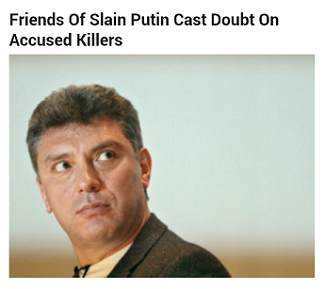 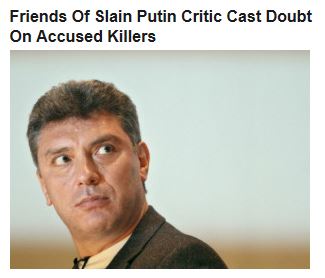 I prefer the first headline, don’t you?