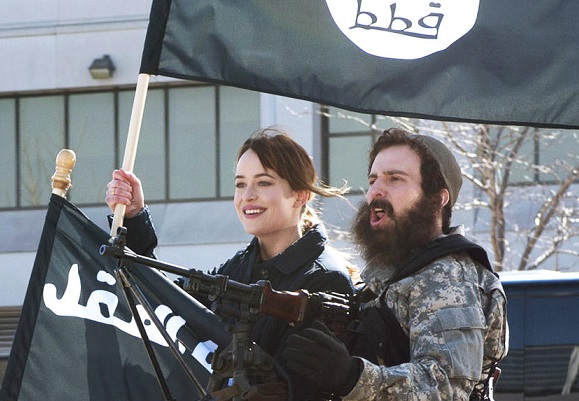 What We’re Hating This Week:

William Shatner hate:  Shatner drew the ire of Star Trek fans for failing to attend Leonard Nimoy’s funeral.  Screw the trekkies; I’m on Bill’s side.  Isn’t it possible that, like Klingons and tribbles, their ballyhooed “friendship” was a fiction?

Saturday Night Live hate:  Some viewers were offended by an SNL spoof of girls running off to join ISIS.  Screw those viewers; I’m on SNL’s side.  The show finally did a skit that made me laugh out loud, and people are complaining? 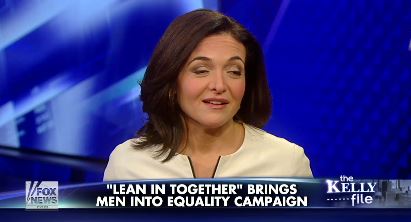 “On the home front, couples that share responsibility 50-50 are happier, lower divorce, more sex,” said Sandberg.  Sounds good.  But then she cited an example of a man on board with her campaign:  “We got LeBron James with a sign [that reads] ‘All-Star Dad.’”

Great example, because we all know that LeBron James does 50 percent of the childrearing and household chores in his home. 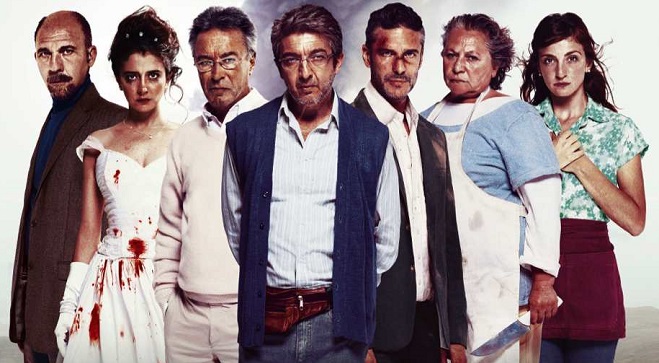 Wild Tales starts out with a bang (literally) and ends with a bang (metaphorically).  What comes in between is kind of hard to describe: a South American take on Alfred Hitchcock Presents, I guess.  The movie is a twisted anthology of six tales about anger, frustration, and revenge.  Hell hath no fury like some of the wronged characters in Tales.

Writer/director Damian Szifron taps into everyday situations where people butt heads – everything from road rage to infidelity – and then says, “What if … ?”  The results range in quality, but each story is imaginative, and a couple of them are flat-out brilliant.

My take on each of the six short films: 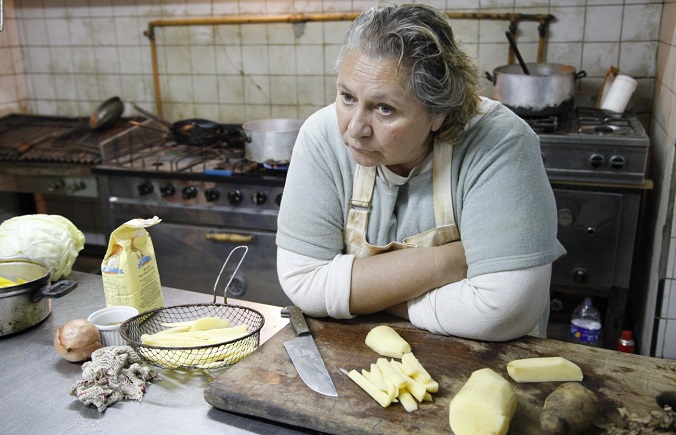 “Pasternak” –  Passengers on an airplane learn to their dismay that someone’s been boning up on his Agatha Christie — specifically the plot of And Then There Were None.  This is the funniest segment in the film, inspired lunacy with a great twist at the end and an even better final shot.   A

“The Rats” –  A cook and a waitress at a roadside diner decide to add an extra item to the menu when an obnoxious customer shows up at their restaurant.  The plot isn’t much, but Rita Cortese steals the show as a Julia Child from hell.   B

“The Strongest” – Tales drops the “comedy” from “black comedy” as a simple incident of road rage escalates into a chilling, horrific battle for survival.  It’s what you might have gotten if Spielberg’s Duel had gone on for an extra 15 minutes.   B+ 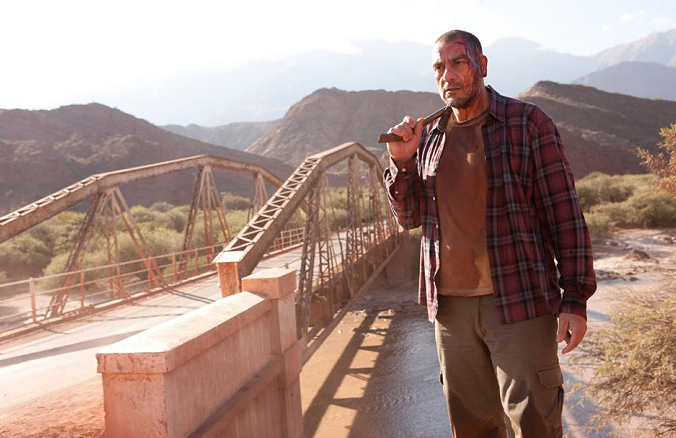 “Little Bomb” –  Argentinean superstar Ricardo Darin plays a demolitions expert who doesn’t take kindly to life’s little slights, in particular the fact that his car keeps getting towed from no-parking zones.  Darin is a great actor, but this is the weakest entry in the movie.   B

“The Proposal” –  Again, there isn’t much to laugh about in this grim entry detailing the consequences when a rich kid’s parents attempt to shift blame for a deadly hit-and-run from their son to a penniless employee.    B

“Until Death Do Us Part” –  All hell breaks loose at a wedding when a pampered Bridezilla discovers that her betrothed isn’t all that she thought he was.  If nuptials were always this absurdly entertaining, I’d become a wedding crasher.   A- 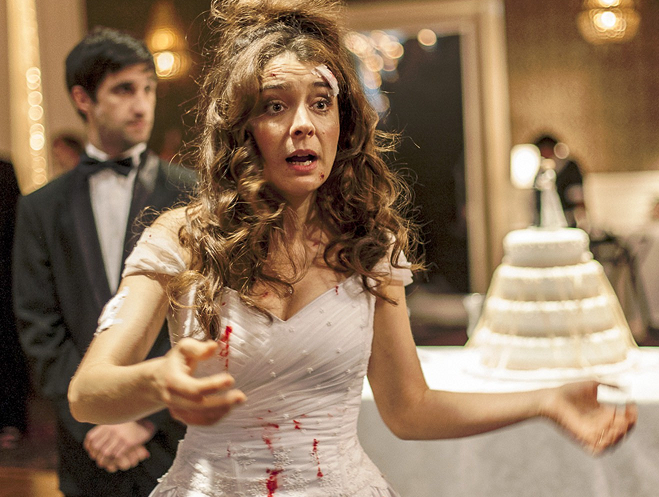