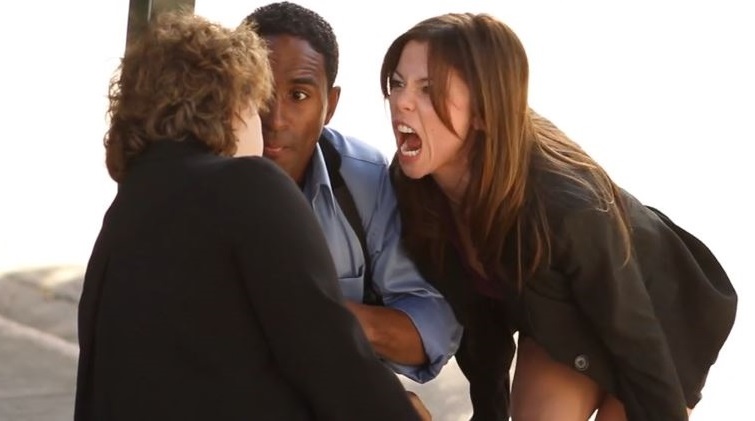 I checked my thesaurus to find antonyms for “subtle,” and here are some of the words that I found:  ignorant, stupid, harsh, noisy, open, and unsubtle.  Those adjectives certainly apply to Hit Team, a low-budget comedy about Ruthie and Max, two none-too-bright assassins on a tight deadline to bump off six unlucky targets in Los Angeles.

Here are a few more words to describe Hit Team:  vulgar, crude, and sophomoric.  But it’s also good-natured, energetic, and boasts winning chemistry among its large cast of goofballs — all of which go a long way to offset the fact that the neurons in your brain responsible for logic and deep thought might well implode as you watch this movie. 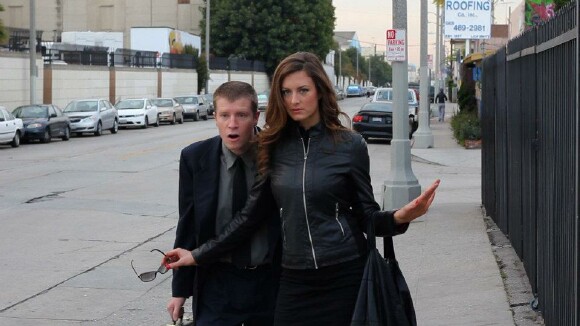 Hit Team knows that it’s stupid, even revels in it.  It’s Bugs Bunny with blood.

Ruthie (Emerald Robinson) and Max (screenwriter Myles McLane) trade barbs while they cruise the streets of L.A., knocking off hapless victims and crossing names off their kill list.  Eventually, they draw the attention of two cops (Roger Payano and Anita Leeman), who are also remarkable dimwits.  There follows much gunplay, slapstick, and gratuitous shots of shapely Robinson and Leeman in their skin-tight black miniskirts. 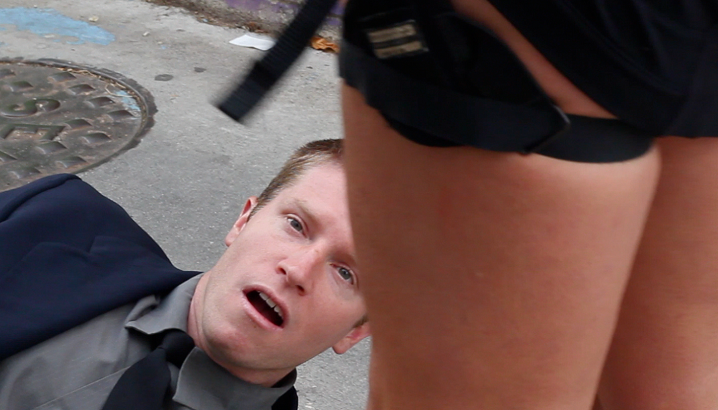 With its frequent close-ups of the ladies’ derrieres and its fondness for adolescent humor, Hit Team is a throwback to moronic sex comedies of the 1970s and ’80s.  About the only thing missing is nudity – what’s up with that?  As one potential victim cries out as he drives away from Ruthie, who has just attempted to seduce him by stripping to her bra and panties, “Show some more skin next time!”

There’s a fine line between dumb that’s endearing, and dumb that’s annoying.  Hit Team goes back and forth across that line.  But the actors have charm, there are some standout clowns in supporting roles, and those ladies are awfully easy on the eyes.       Grade:  C+ 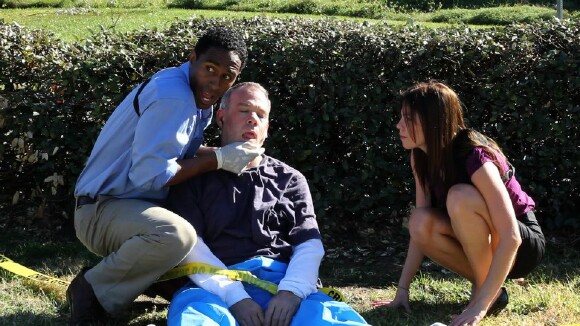 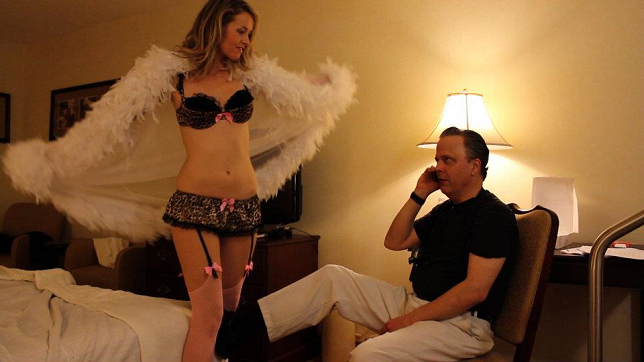