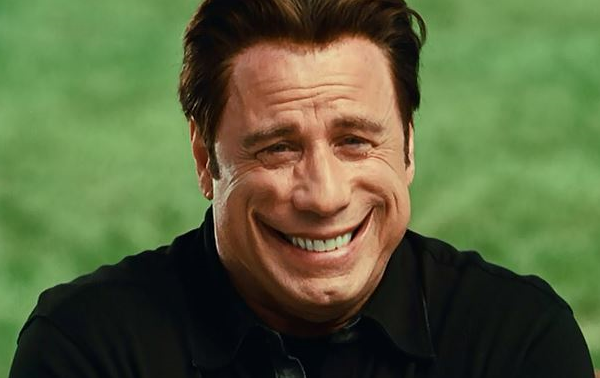 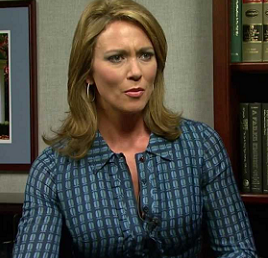 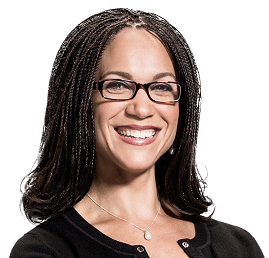 Brooke Baldwin (above left) was flummoxed by a daring prison escape in which two women dressed in skimpy police costumes managed to seduce the prison guards.

“I’m not laughing at all,” said Brooke.  “I’m just fixated on those little negligee outfits and thinking, how the heck did this whole thing happen over that?”

Melissa Harris-Perry (above right) gushed over Eric Holder as she interviewed him for MSNBC, confessing that her pet name for Holder is “The Duck,” and asking him to … oh, never mind.

Sometimes it’s a good thing that nobody watches your show.

As if we needed more reminders, we found out again this week just how much the media loves … the media.  Jon Stewart, Brian Williams, and David Carr all leaving the media?  I don’t seem to give a shit – do you?

In the grand scheme of things, Stewart’s ratings were insignificant, Williams was a pompous ass, and outside of the media world, no one knew who Carr was.

On the other hand, I am sorry to lose Bob Simon. 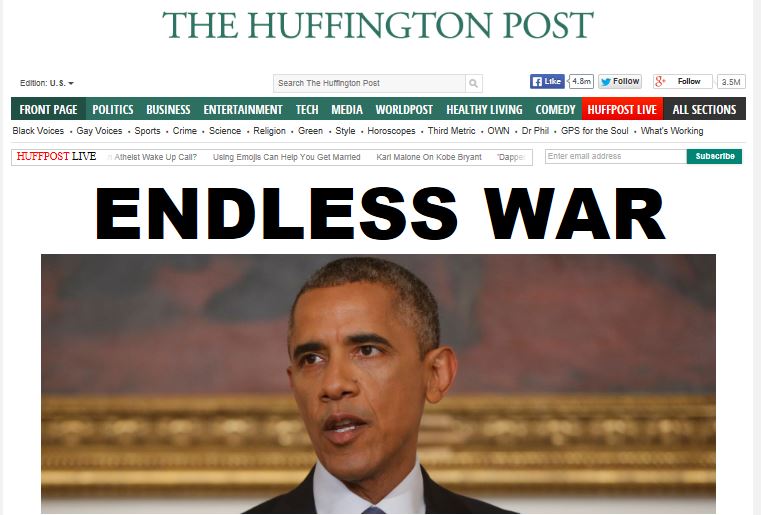 So according to The Huffington Post, there are now only 49 states?

The CNN Quiz Show – What terrible timing.  Just when everyone is criticizing the blur of news and entertainment, thanks to Brian Williams, CNN decides to launch a game show in which it asks respected anchors to behave like a bunch of buffoons.