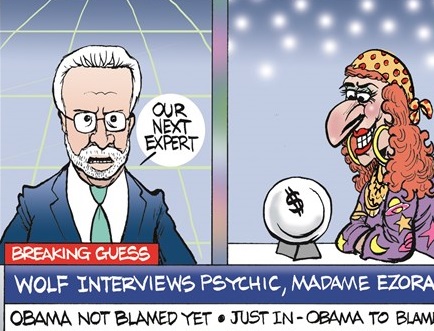 What He Actually Said:

— Brett Favre in a commercial for Copper Fit.  I’m not convinced that Favre is the guy you want talking about not wearing things.

Word That You Didn’t Know Exists: 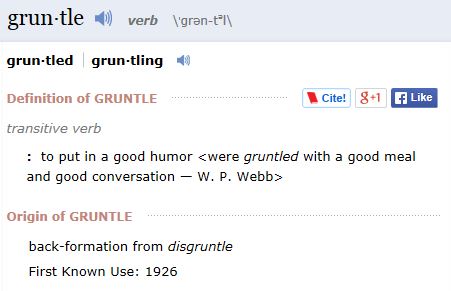 So if you are happy with your boss, that makes you a gruntled employee.