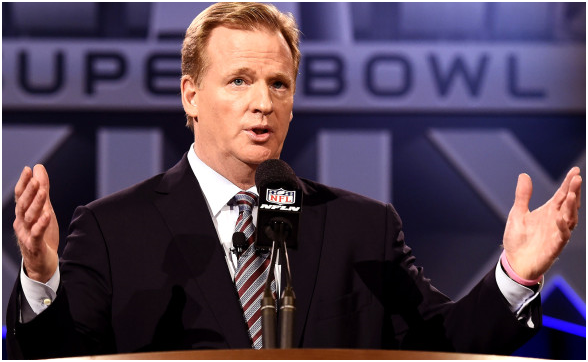 Deflated Ass of the Week:

NFL Commissioner Roger Goodell, who lectured us about the “integrity” of a league that routinely extorts millions of dollars from taxpayers to build stadiums with seats that only the one percent can afford to buy, while Goodell pockets $300 million in personal salary. 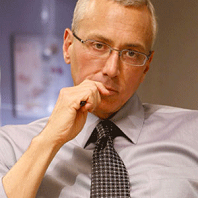 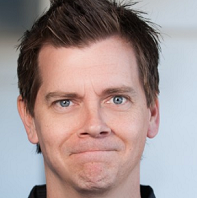 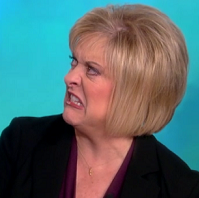 I have to wonder if HLN gasbags Drew Pinsky and Nancy Grace enjoy sharing Tuesday prime time with the king of YouTube farts, Jack Vale.

A high-school student was caught on video pummeling a teacher who had the temerity to take away the kid’s cell phone.  Dr. Keith Ablow’s analysis for Fox News:  “The reason this has gone national, and viral, is because we all know now how connected we are to these devices.  Mobile technology has become integrated into our psyches.”

Silly me.  I thought the video went viral because it shows a high-school student pummeling his teacher.

How to Ensure No One Will Watch Your Show:

“You’ve all now seen the inside of my colon.  I’m sorry.” – Morgan Spurlock, plugging his filmed colonoscopy.

The Voice of Authority:

“I don’t believe he’s [Mitt Romney] not gonna run.” – Fox ace political analyst Stacey Dash.  I had been waiting for Charles Krauthammer’s opinion about Romney’s surprise exit, but now that Dash has spoken, I consider the matter settled.

Another Voice of Authority:

“America is at its most puritanical.” – Lena Dunham, complaining about something.   But Lena has a point.  Some of us recall growing up in the 1960s and watching uninhibited fare like The Dick van Dyke Show, in which Dick might be seen “motorboating” Mary Tyler Moore over the kitchen sink. 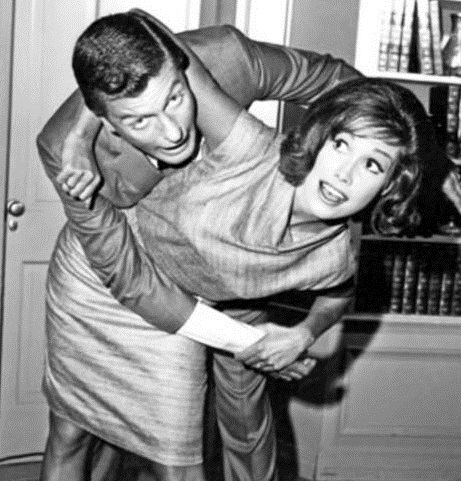 If only America weren’t so prudish today, perhaps Lena could do something like that on Girls.