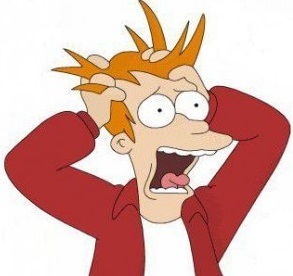 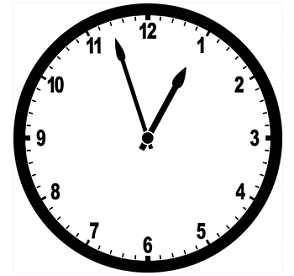 Scientists have set the hands of their infamous “doomsday clock” to three minutes to midnight.  But what happens when daylight saving time rolls around — do they move the clock ahead an hour? 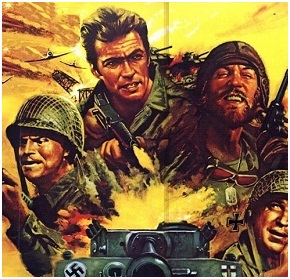 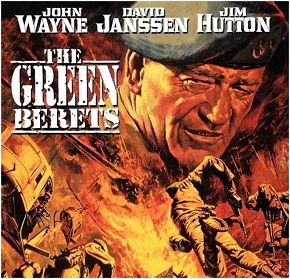 Clint Eastwood is apparently this generation’s John Wayne:  He makes entertaining movies that have an, uh, “interesting” take on reality.

How to Get Bullied on the Internet 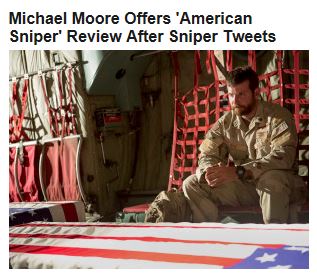 To get bullied from the right — criticize Chris Kyle 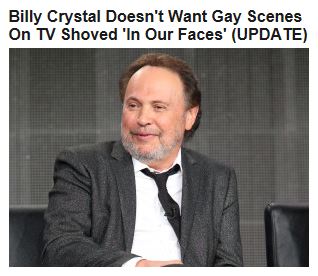 To get bullied from the left — support Billy Crystal

“Only in America could a story like this get this big.” – Dana Perino about “Deflategate”

Not really, Dana.  In Europe, soccer fans riot and trample each other to death.  In South America, soccer fans storm the field and behead referees.  But in America, we make jokes about “balls.”

Wish I could get more worked up over this deflated-balls controversy, but I can’t.  I have a feeling that if 99 percent of the players and coaches in the NFL thought they could get away with cheating, they would go ahead and cheat.

And last and least, today is the “Weekly Review’s” fifth anniversary.  What, us worry? 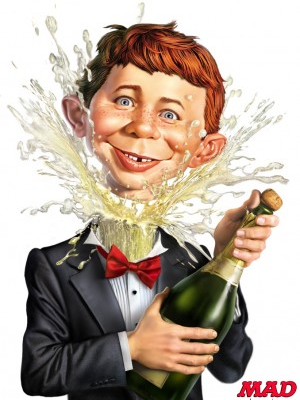