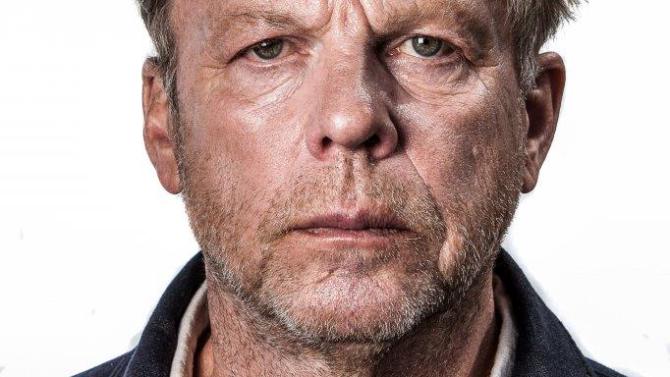 I love me some Kenneth Branagh, and I’ve enjoyed his portrayal of the Swedish detective Wallander on PBS, but I recently binge-watched Sweden’s original TV version of the hangdog hero and man, now that I’ve seen Krister Henriksson’s (above) rendition of Wallander, there simply is no other Wallander.

The Lego Movie got stiffed.  It was technically impressive, but other than that its appeal was strictly at the third-grade level – which is apparently where 96 percent of the nation’s film critics reside, per Rotten Tomatoes.  Everything is awesome, my ass. 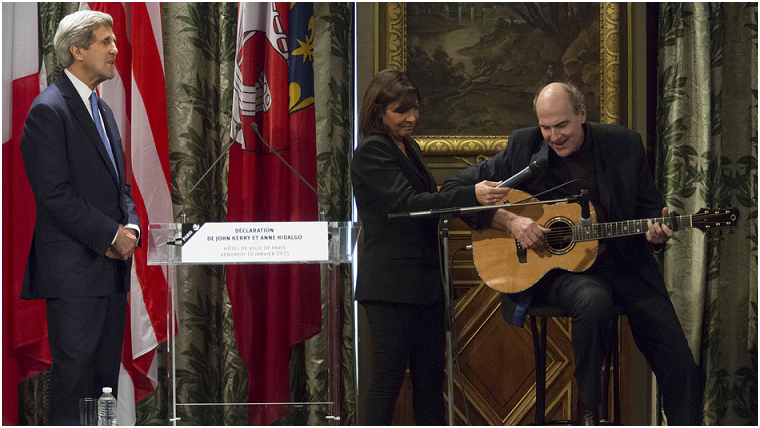 To borrow a phrase that I hate from teenage girls:  I … can’t … even …

I’d write something about Allison Williams’s rear end this week, but I already did that a few weeks ago.  Instead, let me express my sympathies to her father, Brian, who no doubt is still contending with vanilla cake jokes at work.