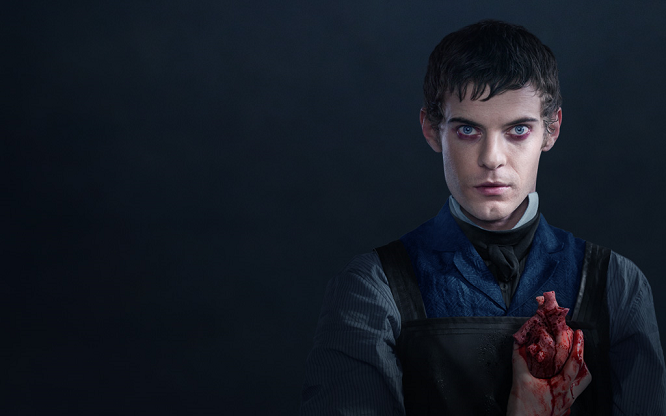 A Penny for Your Thoughts

I had misgivings about Showtime’s Penny Dreadful when it premiered earlier this year.  The eight-part miniseries was promoted as a horror mash-up of Frankenstein, The Picture of Dorian Gray, and Dracula, and that kind of thing reeks of gimmick.

The first episode did little to allay my doubts.  Although the setting, the fog-shrouded streets of 1891 London, was suitably atmospheric, and the actors, especially Timothy Dalton and Eva Green, were suitably grave, the whole episode played out like one tedious set-up for one clichéd vampire attack.

But then I watched the rest of the series.   And now I think that Penny Dreadful is one of the best shows of the year. 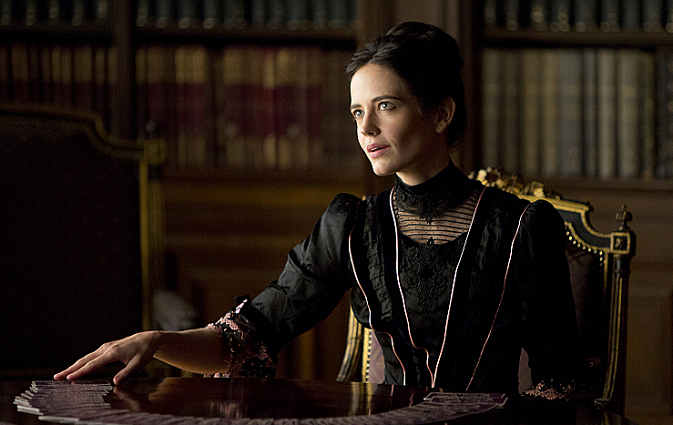 The more sensational, violent scenes, such as the aforementioned vampire attack, are actually a bit of a letdown.  Logan and company are more interested in exploring the deeper themes introduced by Stoker, Shelley and Wilde, and rightfully so.  That said, there is no shortage of straight-up horror for straight-up horror lovers.    Grade:  A- 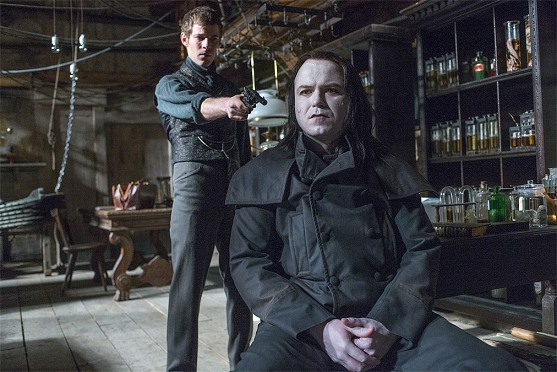 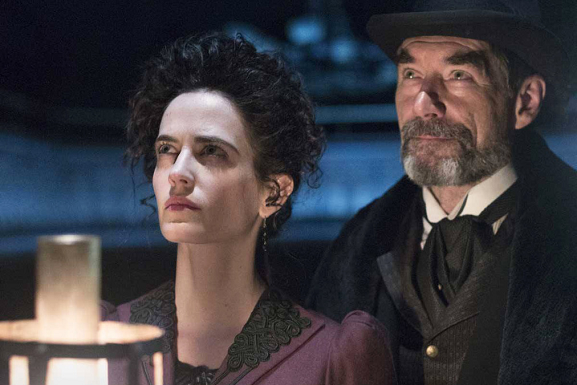 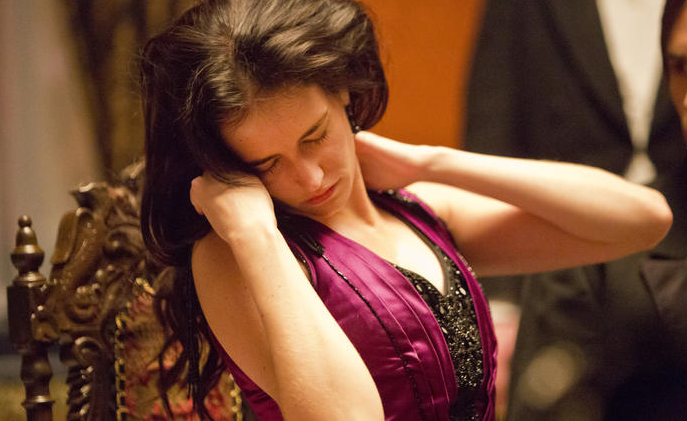 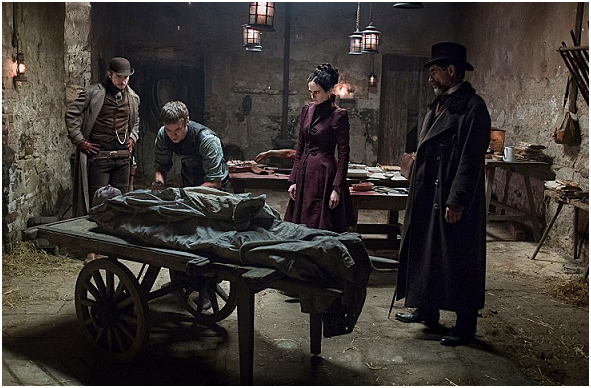