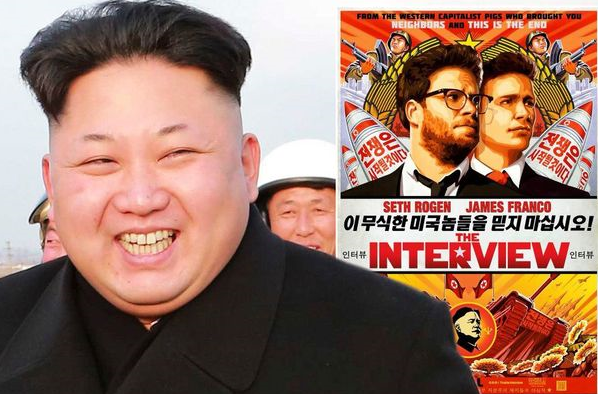 “The New York Times calls it the most extraordinary film since …”

“Rolling Stone says this is the best …”

One nerdy guy with glasses at The New York Times, one constipated woman at The Washington Post, and one hack having a bad day at Rolling Stone wrote the reviews.  One opinion, but it sounds a lot more impressive when you say an entire publication likes your movie/book/music. 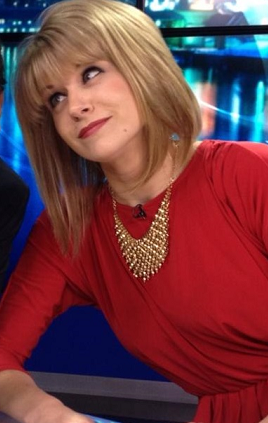 I suppose this is just another case of Grouch’s dirty-old-manliness, but a piece this week on the local news about sexy reporter Natalie Nyhus’s lap-sit with Santa Claus caused Grouch’s egg to nog, his toe to mistle, and his candy to cane. 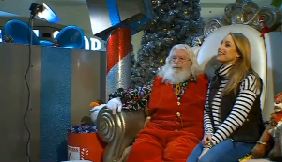 Natalie:  “It’s not often you get a one on one with Santa, and I had some burning questions.”

Natalie:  “Santa has a way of knowing whether you’ve been naughty or nice – at least, most of the time.”

Santa:  “You have to be a little naughty.” 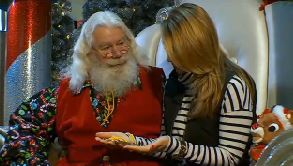 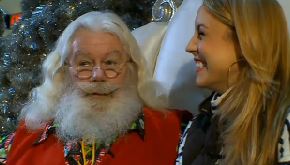 After the report, anchor Liz Collin, no lump of coal herself, seemed as intrigued as the Grouch was about Natalie’s cuddle with Claus: 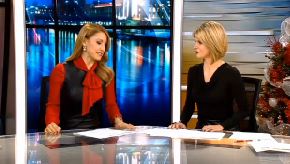 Liz:  “Was that a little pillow talk you were having with Santa there?”

Natalie:  “I was sitting on his lap.”

The girls seemed a bit churlish with each other.  If only some other bearded dude could mediate for them … wait … what’s this? 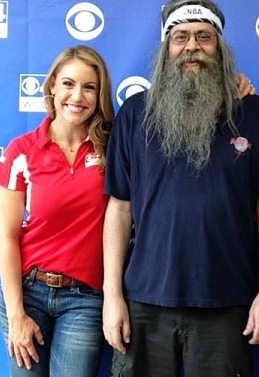 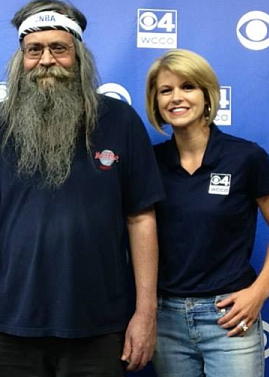 Reached for comment, the Grouch wouldn’t say whether or not the girls touched his key, but he did say that they jingled his bells.