I love me some Facebook.  And some Twitter, and some YouTube, and the comments sections of any number of Web sites.  I like the exercise of free speech, and I also like the anonymity.  If I want to, I can try to make Ryan Seacrest’s life a living hell … just kidding.  (But somebody really ought to.)

But all of that free speech and anonymous trolling comes with a price, and Charlie Brooker’s brilliant anthology, Black Mirror, demonstrates the downside of modern technology with six short stories that resemble tweets from George Orwell.

Black Mirror has been compared to The Twilight Zone, and it’s true that both series are morality tales, but twist endings aren’t the draw in Mirror; the entire premise is a twist.  The stories take place in the near future, but some of those futures are disturbingly familiar. 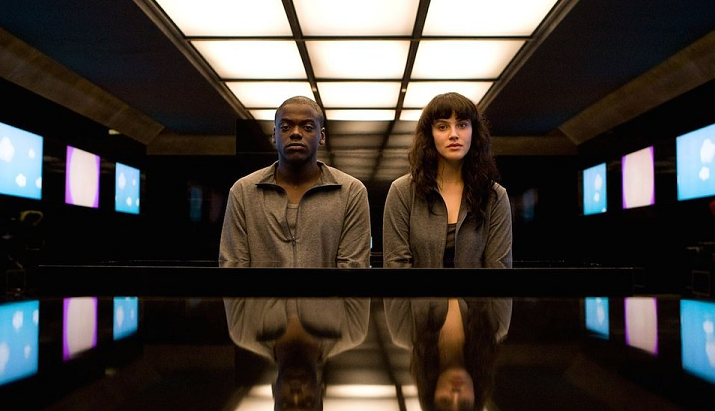 The first episode (and I think the best), “The National Anthem,” could take place today.  When a British princess is abducted, a ransom demand is issued and the unfortunate prime minister comes under intense public pressure to … well, I can’t say without giving away too much.  Brooker presents this audacious situation in such a realistic manner that you won’t question its inherent preposterousness until long after it ends.

This episode and the others don’t indict technology per se, but rather its frightening ability to alter human behavior, in particular the mob mentality.  You might not think of “likes” and “followers” in quite the same way after witnessing flash mobs from hell in Black Mirror. 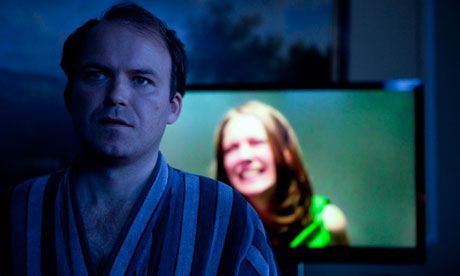 The other episodes aren’t quite as good as “Anthem” (they lack its crushing suspense), but they are all well done and thought-provoking.  Rod Serling, were he still with us, would no doubt fire up a cigarette and smile – until an Internet-fueled mob of anti-smokers tracked him down.

The National Anthem:  A

The Entire History of You:  B+ 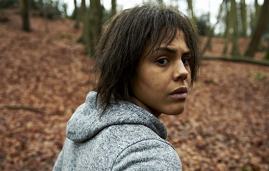 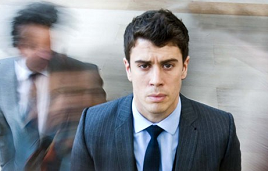 Be Right Back:  B

The Waldo Moment:  B 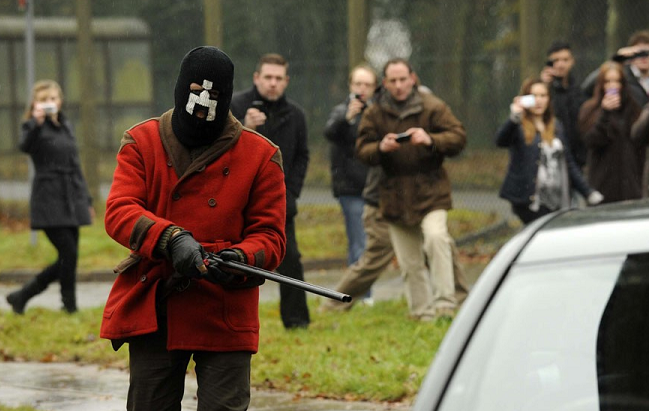 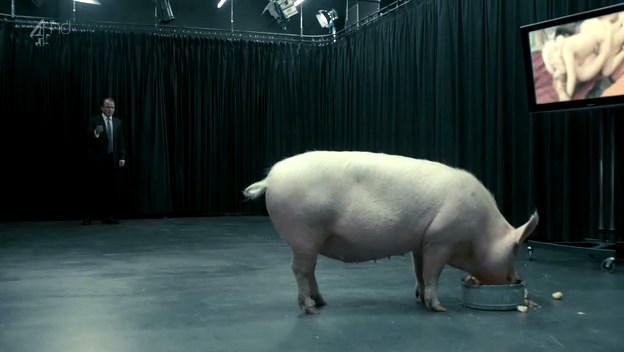