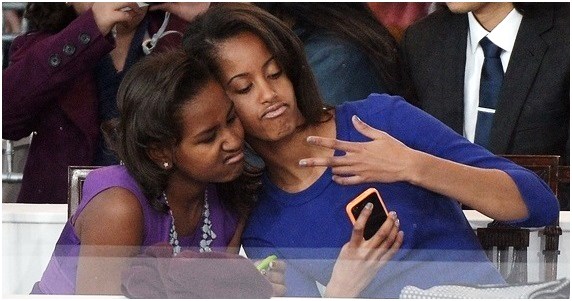 In a surprising break from tradition, the White House this week announced that First Daughters Sasha and Malia Obama will oversee the Office of Diplomatic Protocol.  The announcement comes just days after the girls charmed members of the media and the public at the presidential turkey pardon (below). 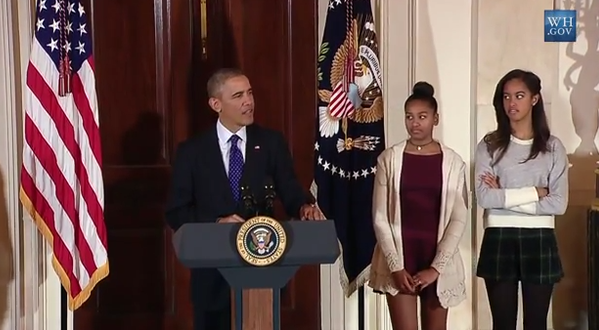 Reached for comment on Saturday, Malia raised an eyebrow at a reporter and said, “As if.”  Sister Sasha was overheard snorting in the background. 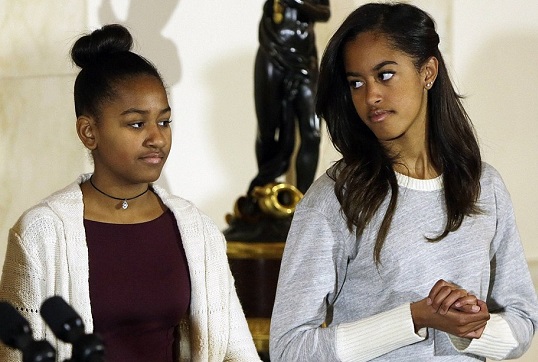 Sasha and Malia enjoying their time in the spotlight 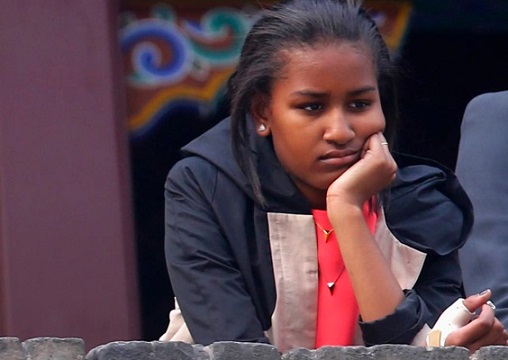 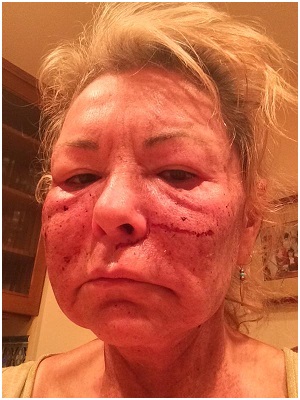 Hollywood actress Jessica Alba shocked fans this week when she posted this selfie on Twitter.  Alba told followers she “got a chemical peel to look more sexier.”

Not sure if this is The Huffington Post trying to make a funny, or if they are simply still in need of a proofreader.

The only person in America who’s happy about events in Ferguson — because it takes the media spotlight off of him: 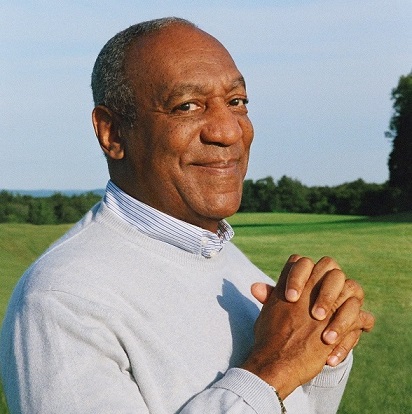 “He asked to do things I wasn’t going to do.  He is ugly, old and disgusting.  I tied him up.  I took his money and left.  He was starting to creep me out.” – 17-year-old Shaina Foster, who along with her twin sister Shalaine tied up and robbed 84-year-old Paul Aronson during a “date.”

Didn’t the same thing happen to her with Matt Lauer on The Today Show?