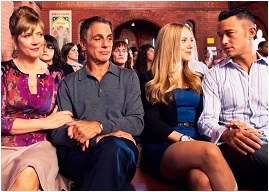 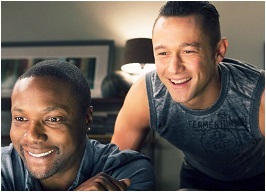 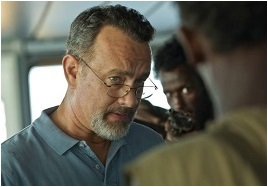 Hollywood has always been good at producing the fact-based action movie – provided the script isn’t too beholden to actual facts.  I have no idea how accurate Captain Phillips is as it dramatizes a 2009 cargo-ship hijacking off the coast of Somalia, but it’s tense and exciting – think Dog Day Afternoon on the high seas – and Tom Hanks’s captain is, as Hanks characters so often are, a man you can cheer for.  Release:  2013  Grade:  B+