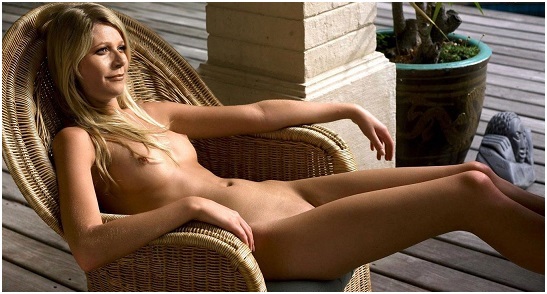 Gwyneth Paltrow consciously uncoupled and then came unhinged, whining about the rigors of movie-star life.  Gwyneth, shown hard at work above, is an ass.  Good-looking ass, but an ass.

I used to really dig the following shows, but lately … not so much:

American Horror Story.  What went wrong:  For its third season, creator Ryan Murphy decided to appeal more to teenage girls.  I am not a teenage girl – usually. 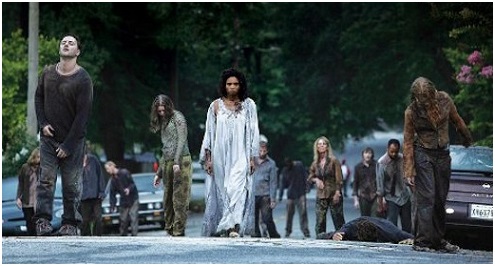 The Walking Dead.  What went wrong:  The walking dead resemble drunken octogenarians, and drunken octogenarians do not frighten.  But the zombies are veritable Mensa members compared to the dullard humans on this show, who engage in boring, earnest heart-to-hearts and then make stupid decisions.

The Americans.  What went wrong:  I’m not sure.  I simply lost interest, although I might perk up if they resume featuring the fetching Annet Mahendru in nude scenes.

Sherlock.  What went wrong:  I suspect that the writers began to believe their own good press and, rather than concentrate on great scripts, decided that Cumberbatch Fever could carry the day.  It can’t. 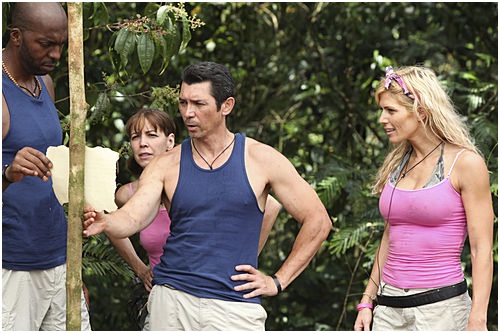 I’m a Celebrity, Get Me Out of Here!  What went wrong:  Apparently the show went off the air in 2009.  No wonder I lost interest. 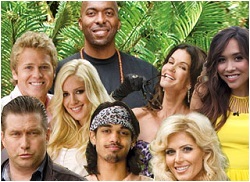 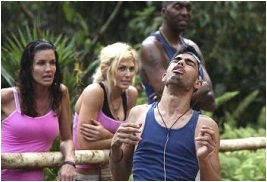 Quotes of the Week: 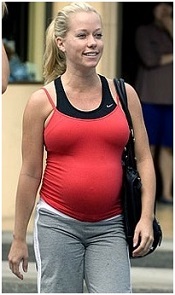 “You compared the reliance on these black boxes to using a VCR in the age of Netflix and streaming video.” – Wolf Blitzer discussing airplane “black boxes.”  Not a great analogy, Wolf.  I am forever enduring buffering issues with Netflix streaming video, a problem I never had with my good old VCR.