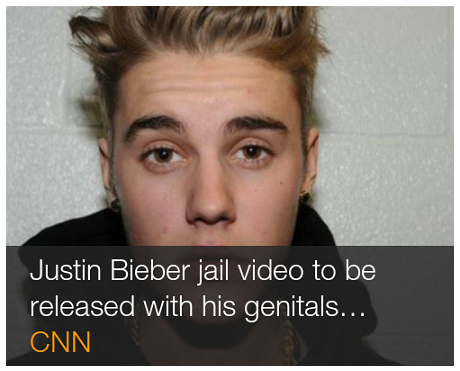 This headline is just nuts.

Bonehead Quotes of the Week:

“Now they admit, Jon, they could be wrong about all of this.” – Fox’s John Roberts discussing the “experts” who link cancer to eating too much protein.

Pretty much everything that comes out of the mouth of Fox anchor Gretchen Carlson.  I wish this bubblebrain would stop reminding viewers that she’s from Minnesota, because it’s a source of shame and embarrassment for those of us who still live there.

“Oprah is disgusting.” – Red Eye’s Andy Levy, speaking truth about Her Obesity and therefore not belonging on this list of boneheaded quotes.

Speaking of Minnesota, we have had 50 days with subzero temperatures this winter. It will be a cold day in hell before you catch me watching this Nat Geo series.

Monitoring Twitter feeds during the Oscars would have been beyond depressing, were it not for the amusing banter of these two knuckleheads: 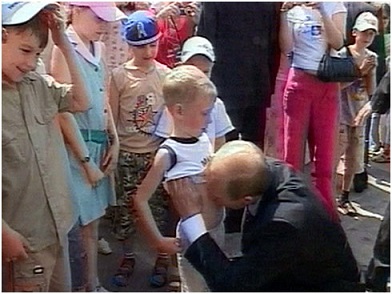