Here’s hoping that the weather is really crappy at tomorrow’s Super Bowl.  Nothing like sitting in a warm living room with a big-screen TV and a bowl of chips, and watching rich status seekers in utter misery, to cheer a person up.
***** 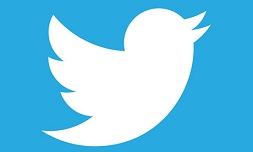 I took to Twitter during the Grammys, and I learned something:  A lot of our tweeting celebrities are pretty lame when they don’t have a written script.  I’m looking at you, Patton Oswalt, Lizz Winstead, and Lena Dunham.
Speaking of the Grammys, my girl Miley Cyrus was robbed.  I’m thinking that her a cappella version of “We Can’t Stop” with The Roots was song of the year.  (video here) 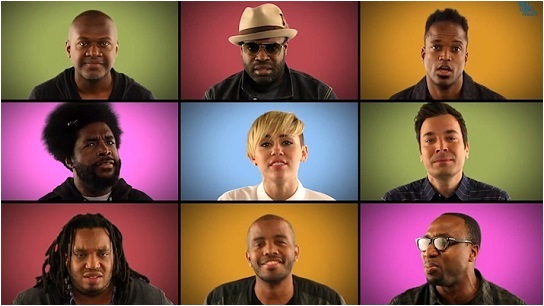 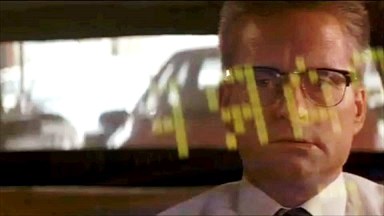 The Atlanta freeway fiasco reminded me of the movie Falling Down, in which Michael Douglas did not react well to traffic jams.

*****
Is it possible to feel sorry for a television network?  I am beginning to pity poor Starz, which keeps churning out dull-as-dishwater series in a fruitless attempt to follow the examples of HBO, AMC, FX, et al.  I tried to watch … (zzzzzzzzz) … Starz’s new pirate show, Black Sails and … (zzzzzz) … I’m sorry – what was I saying? 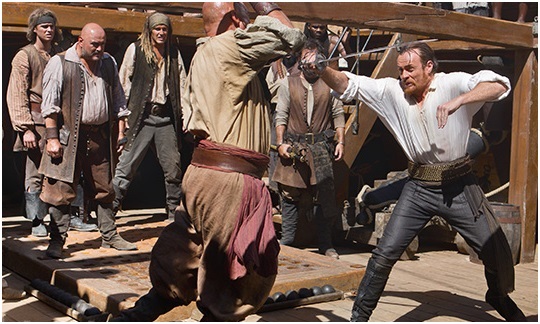 *****
Something called Esquire Network aired the Bill Murray comedy Groundhog Day at 7, 9, and 11 p.m. on Thursday.  Someone in the Esquire Network programming department deserves a raise.
*****

Helen Mirren got lots of press for “twerking” at the Harvard Hasty Pudding awards. But this is old news.  Here is Helen twerking with Malcolm McDowell in 1979’s Caligula. 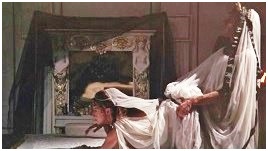 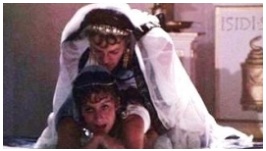