Amazon is asking customers to vote on a slew of new pilots.  I watched five of them: 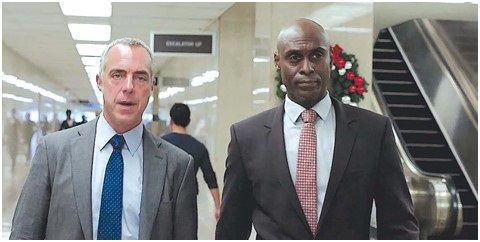 Bosch:  It’s handsome and smooth and atmospheric, but it’s another cop show.  The cop (Titus Welliver, top and above left) is sullen and misunderstood – in other words, he’s just like 99 percent of the cops on other cop shows. 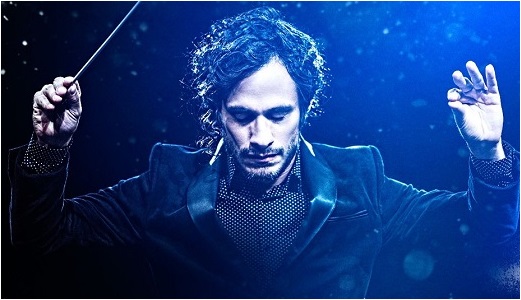 Mozart in the Jungle:  It has a unique setup – backstage with New York City classical musicians.  Score one point.  It seems to be intelligent.  Score another point. For a show billed as a “comedy,” it has very few laughs.  Subtract one point.

Transparent:  Great title.  Intriguing premise (dad is closet transgender; adult kids don’t know).  But the kids are painfully self-centered; do you really want to spend much time with them?  Side note:  For a show featuring attractive young actors who are often naked, it sure has some unflattering butt shots – or maybe it’s just me.  You be the judge: 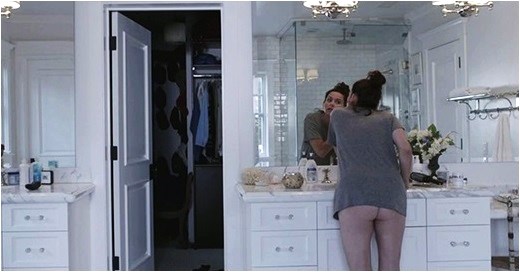 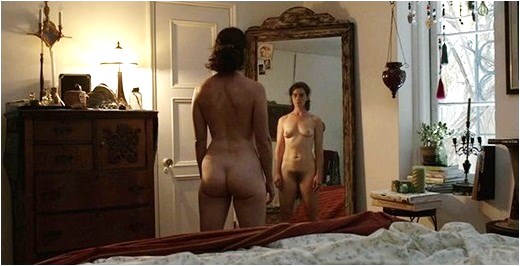 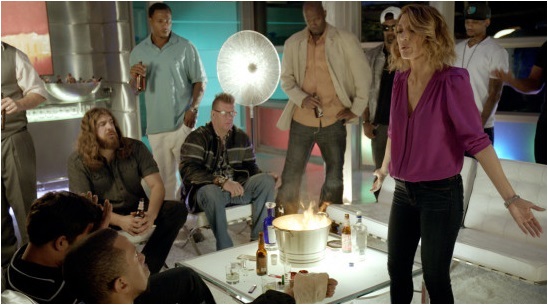 The Rebels:  Have you seen Wildcats or Major League or any other comedy in which the team is owned or coached by a woman?  Then you’ve already seen this. 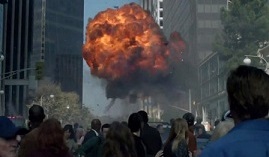 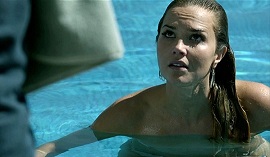 The After:  I don’t care if creator Chris Carter (The X Files) is revered in sci-fi circles; dumb characters doing dumb things make for a dumb show. 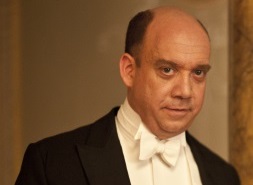 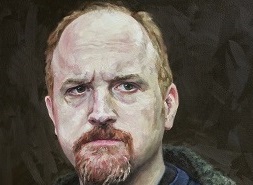 It hasn’t been a great month for paunchy, balding celebrities.  Louis C.K., who in recent years could do no wrong in the eyes of the media, got torn a new one by Dylan Farrow for, apparently, guilt by association because he appeared in a film directed by Farrow nemesis Woody Allen.   Next, a film Louis made back in 1998 and which he is now hawking on his Web site was branded “amateurish [and] unfunny” by Entertainment Weekly.  According to EW, dropping five bucks to stream Louis’s old movie up to three times is “less a value incentive than a threat.”

Meanwhile, character actor Paul Giamatti is slated to make a much-anticipated guest appearance on Downton Abbey.  “Much anticipated” by you, perhaps, but not by me.   Frankly, I am so sick and tired of listening to Giamatti lecture me about “humans” on his omnipresent Liberty Mutual commercials that the only thing I’m anticipating is his early retirement. 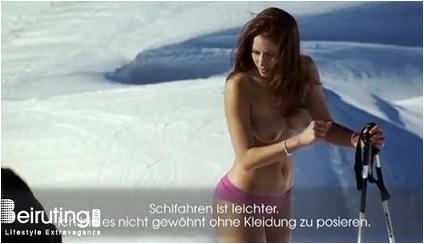 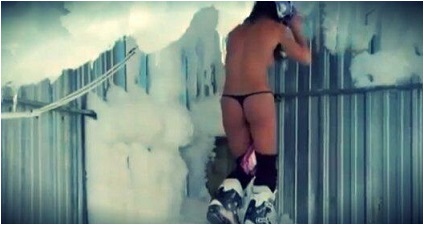 I’ve been unable to muster much enthusiasm for the Winter Olympics, but lately I’ve taken an interest in alpine skiing (above).

Ralph Waite died this week, which brought to mind one thought and one image. Waite played a beloved father on The Waltons, as did Robert Young on Father Knows Best.  Both were Hollywood drunks.  Lesson:  Best not play a beloved father on TV.  The image:  If you have a fear of heights, the opening scene of Cliffhanger is terrifying.  Almost as terrifying as this crazed expression on Ralph Waite’s mug: