It’s the dog days of (new) TV, but there are a few bright spots.

True Detective:  I’ve only seen the first episode, but there is good news:  Woody Harrelson, who is equally adept at playing good guys and bad guys, is a folksy good guy in this … or is he?  Matthew McConaughey, an actor who strikes me as insufferably arrogant in many of his films, is low-key and intriguing here as an eccentric cop … or is he?  (HBO)  Grade:  Too early to say.

Lilyhammer:   From a review in the New York Times:  “So how is Lilyhammer?  Odd mostly.”  It is odd, a peculiar mix of slapstick, culture-clash humor and, occasionally, graphic violence.  But Steven van Zandt is endlessly watchable as the Mafia’s answer to Archie Bunker, and the supporting cast of Norwegian bumblers is priceless.   Another plus:  The scenery is spectacular.  (Netflix)  Grade:  B+ 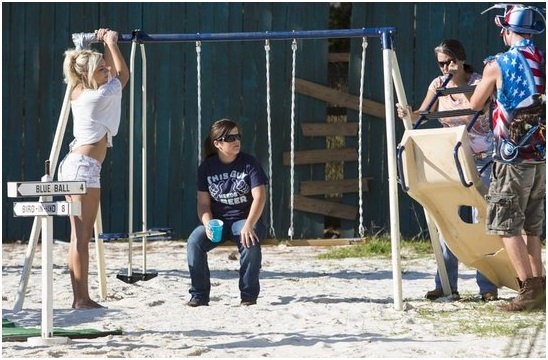 Welcome to Myrtle Manor:   I quit watching Honey Boo Boo last year when the hillbilly novelty wore off.  I have no idea why the same thing hasn’t happened to me (yet) with the cast of trailer trash on Myrtle Manor.  (TLC)  Grade:  No grade – everyone dropped out of school. 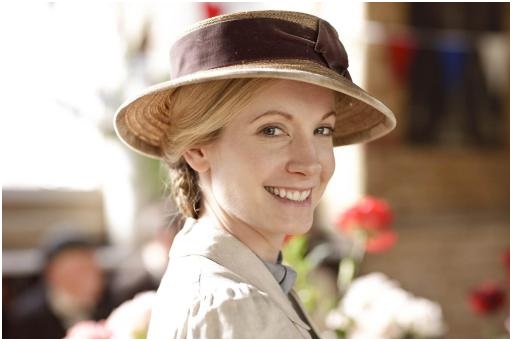 Downton Abbey:  Fans are complaining (“outraged,” according to The Huffington Post) about the rape of their beloved “Anna.”  Fans are ridiculous.  This is a melodrama; thus, melodramatic things happen.  Would those “outraged” fans prefer that the major conflict on DA revolve around the mystery of who spilled tea on the library carpet?  (PBS)  Grade:  B+ 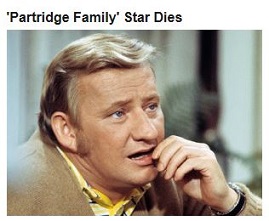 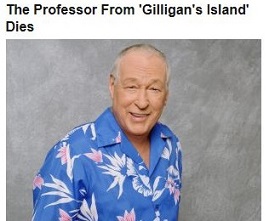 I’m old enough to remember both Gilligan’s Island and The Partridge Family when they originally aired.  They were considered junk TV when they aired, mostly because they were – and are – junk TV.  But thanks to nostalgia, it’s now big news when Reuben and the Professor die.