Maybe you have to be younger than I am to get incensed over a documentary like Park Avenue.  At a certain point in life, some of us simply shrug and conclude:  “Nothing ever changes.  The rich get richer and the poor get poorer.  I might as well go watch a football game.”

However … if you are young – or if you still have fire in your middle-aged belly – it’s hard to disagree with this New York Times assessment of Alex Gibney’s indictment of the wealthy:  “If you were still on the fence about whether to despise the superrich, this film will almost surely make a hater out of you.”

Gibney opens his film by contrasting the bookends of New York’s famous Park Avenue, which is divided in two by the Harlem River:  the luxurious Manhattan side, home to the largest collection of billionaires in America, and the side located in the Bronx, where infant mortality is high and poverty is rampant.  If America is the richest nation on Earth, why such income disparity? 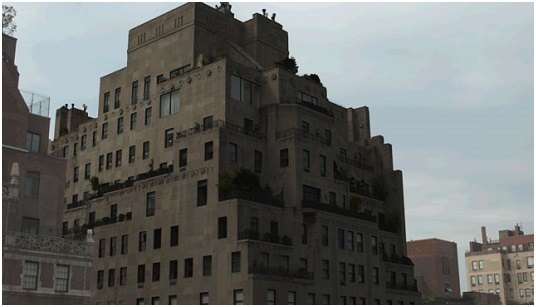 Gibney doesn’t focus on the poor; he targets the super-wealthy and their disproportionate political influence.  As he wrote for The Huffington Post:  “[Park Avenue] is an intentionally angry film.  I felt that the contribution of this film could be a kind of focused rage against the dying of the light of the American Dream, slowly being extinguished by a flood of money.”

That money comes from the political left and right (Democrat Chuck Schumer comes off just as corrupt as anyone else in the film), but Gibney’s main culprits are conservative, in particular the billionaire Koch brothers (David Koch pictured below). 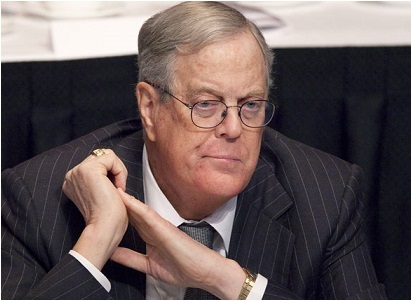 The article that Gibney penned for The Huffington Post to accompany the film’s premiere generated a meager 15 comments.  If the movie made any money, the numbers are not listed on Wikipedia, which generally includes that type of information for films.  This lack of attention for Gibney’s film must make the Koch brothers very happy.

So go ahead, youngsters, harness your rage to save the American Dream.  If it looks like you’re making any progress in that war, I might even tear myself away from football to help you out.           Grade:  A 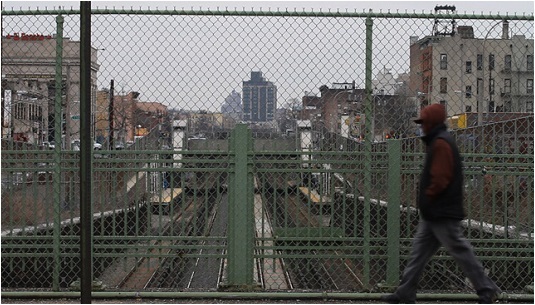 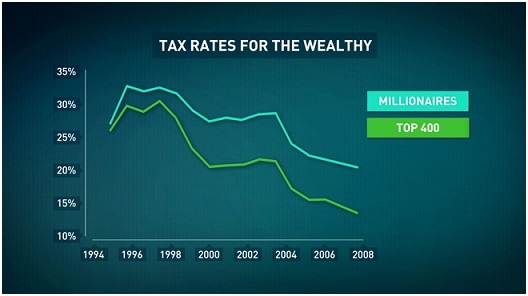 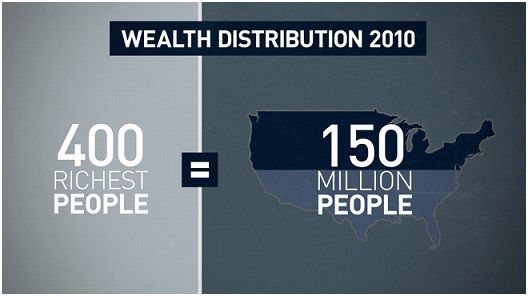