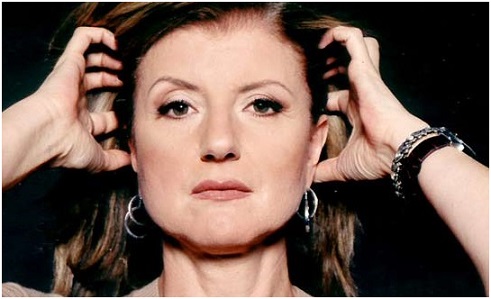 Jerk of the Week:  Arianna Huffington

The media queen plans to ban anonymous comments from The Huffington Post, apparently because her cocktail-party pals have had their feelings hurt.  Better to stifle honest discourse than to offend the high and mighty, right Arianna? 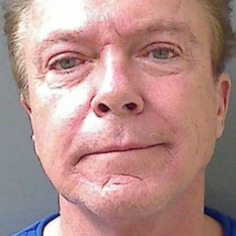 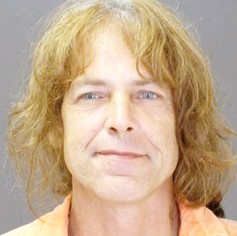 It’s been a tough month for former teen idol David Cassidy.  First, busted for squatting at J.Lo’s house, and then nailed for DUI.  Sorry, dude, but that wig doesn’t fool us. 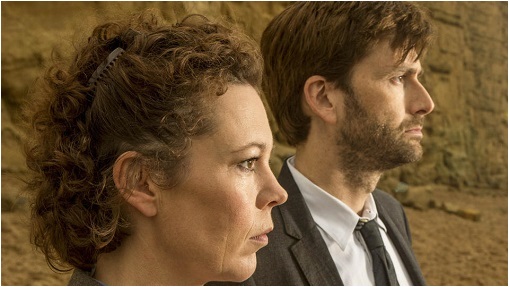 Broadchurch:  As we’ve come to expect from British television, this is a smart and entertaining whodunit.  My problem is with the lead detective (David Tennant, above with Olivia Colman).  Either as written or performed by Tennant, I’m not sure which, this guy is so relentlessly sour and unpleasant that I find myself sympathizing with anyone he encounters — including all of the murder suspects.

“I just thought there was no way they could find people this awful in the world.  But they did.” — houseguest Elissa, describing her initial impression of fellow cast members on Big Brother