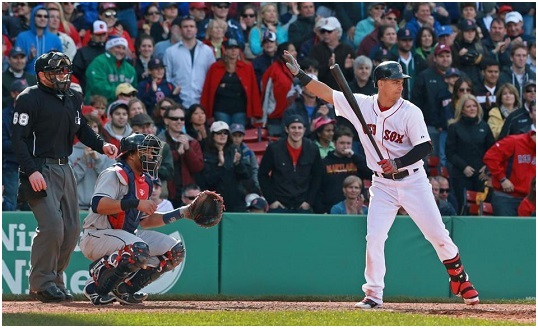 Major League Baseball announced that it will add more instant-replay challenges to games, beginning next year.  Great idea.  Complaints have been rampant about the blink-and-you’ll-miss-it, rapid pace of baseball, so anything that slows down the game has got to be a good thing.

I keep seeing Barbara Starr doing special reports for CNN.  Someone at that network obviously needs to be chastened, because this is not in keeping with standard cable-news practice of featuring nothing but Hooters-girl journalism.

God help me, I am a sucker for hidden-camera shows, no matter if they are real, or obviously staged.  TruTV’s (Impractical) Jokers is the epitome of stupid-funny, and I love it.

I’m going to stop making fun of “conspiracy nuts.”  Area 51, NSA spying, black boxes in our cars, ad infinitum.  The government, led by Professor Obama, is much too fond of keeping secrets … and Jesse Ventura is looking less crazy to me every day.