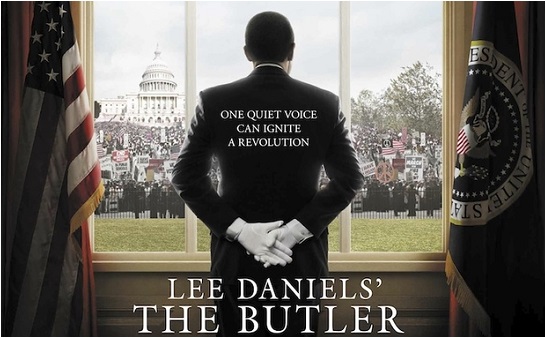 Now there are two reasons to skip Lee Daniels’ The Butler — Oprah, and Lee Daniels. 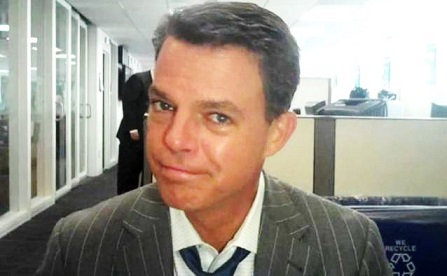 “What is wrong with people?” — Shepard Smith, pretty much speaking for all of us. 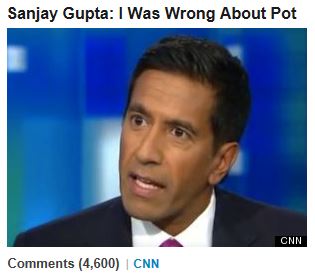 Not sure why this is considered news.  Isn’t this knucklehead wrong about nearly everything? 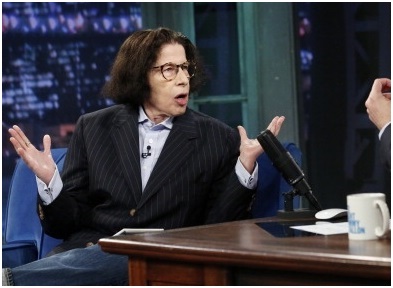 Jimmy Fallon had Fran Lebowitz (above) on his show.  Every talk show needs more Fran Lebowitzes — and fewer Hollywood starlets.

“The Oscars Atone with Ellen:  That was the message when the Academy of Motion Picture Arts and Sciences tapped Ellen DeGeneres, 55, to emcee the Academy Awards on March 2, 2014.  The fact that a woman was selected felt like a well-earned apology for the arguably sexist humor of this year’s Seth MacFarlane.”

Yes, because in hiring MacFarlane, the Oscars reached out to a straight-male audience, and as a result its ratings went up.  Don’t want to repeat that mistake, right, Entertainment Weekly?