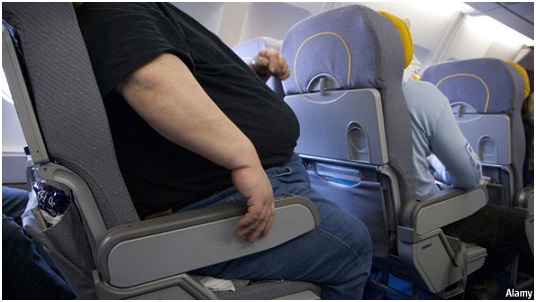 These endless smoking bans and tax hikes are making me bitter.  A Norwegian professor named Bharat P. Bhatta says that fat people should pay more for airline tickets because they create more jet-fuel consumption.  Ten years ago, I would have said that was mean-spirited.  Not anymore.

Evidently, there are only two issues that warrant media attention these days:  gun control and gay marriage.  I don’t own a gun and I’m not gay, so I do not, as they say, have a dog in these hunts — at least, not directly.  But all of this babble about “fairness” and “equality” is a joke to single Americans — gay and straight.  Here’s why.

(The article addresses single women, but most of the points apply to single men, as well.) 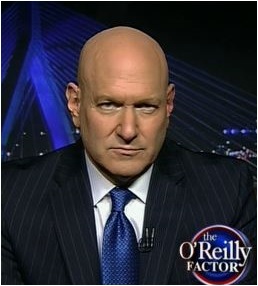 It’s not often that I agree with the talking heads on Fox News and on MSNBC.  Dr. Keith Ablow (above), a talking bald head, was singing my tune when he said government should get out of the marriage business:  “That means:  No preferential treatment at tax time, no preferential treatment for married folks by insurance companies.  Everyone should be treated as an individual.”  Meanwhile, over at MSNBC,  Bob Franken was proposing pretty much the same thing:  time to dump unfair benefits for married people.

Tilda Swinton sleeping in a glass box at a museum.  Performance art, or mental illness?

Bill Carter of the New York Times has praise for Barbara Walters, who is said to be retiring next year:  “She was doing interviews with every big figure in the news at that point in her time.  She was part of that whole shuttle diplomacy era, flying back and forth in the Mideast between Begin and Sadat and all the other big figures, like Castro and Gaddafi and all these very famous figures in history.”

Depressing, because now we have Dennis Rodman doing that job. 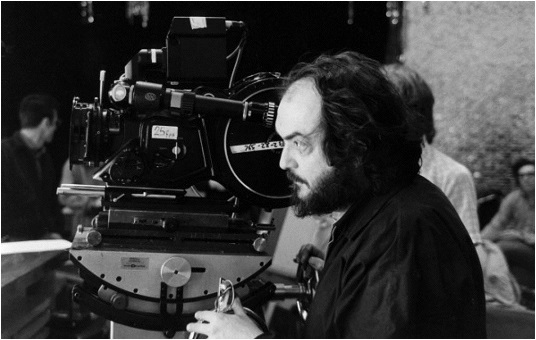 I love Stanley Kubrick’s The Shining — even though the man who wrote the original story, Stephen King, does not.  I have never understood King’s disdain for the 1980 film adaptation of his novel.  King’s stories, after all, have been bastardized on screen many times (sometimes by King himself), from Sleepwalkers to Thinner to Maximum Overdrive.  And yet, this is the movie that rankles him?

But much as I like Kubrick’s movie, my admiration is nothing compared to that of some fans, five of whom describe their Shining obsession in Room 237, a documentary about hidden messages in the film.  Or so these people believe. 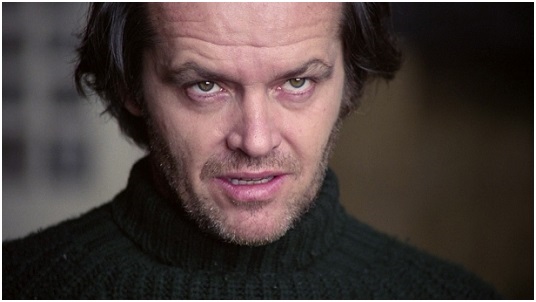 According to these conspiracy theorists, who have laboriously studied the movie (often frame-by-frame), Kubrick, a meticulous filmmaker, planted subliminal messages throughout his movie.  The Shining, they say, is an allegory about the Holocaust (look how often the number 42 appears!).  Or, The Shining is a commentary on the “white man’s burden” — a burden our ancestors relieved by committing genocide against the American Indian (see those cans of Calumet in the background of the pantry?).  But wait:  Kubrick is the man who helped the United States government falsify footage of the 1969 moon landing, and the evidence of that hoax is scattered, confession style, throughout The Shining.

A problem with Room 237 is that there are so many conspiracy theories proposed that they tend to cancel each other out.  Assuming Kubrick did insert subliminal comments about the Holocaust, did he also plant messages about manifest destiny, and about Apollo 11?  Not likely.

Personally, I was intrigued by the patterns in the carpeting of Kubrick’s Overlook Hotel and their alleged symbolism.  Then again, if you are going to spot Minotaurs in pictures of snow skiers on the wall, you might as well analyze every other picture on the walls of the hotel — or every cloud in the sky, for that matter.  Wait, someone does analyze the clouds … and spots Kubrick’s “face.”

When I was in college, I took a film class where we studied Hitchcock’s Psycho.  I noticed something in a scene in which Norman Bates disposes of evidence by pushing a car into a swamp.  As the vehicle sinks, Hitchcock shows a close-up of the license plate, and we can clearly see the letters “NFB.”  In my class paper, I speculated that the letters might be a wink from the director to his audience:  NFB = Never Find Body.  My professor loved this theory and gave my essay an A. 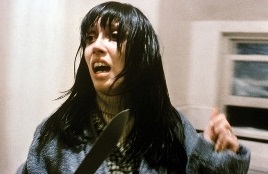 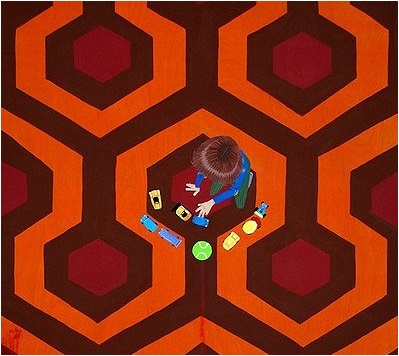 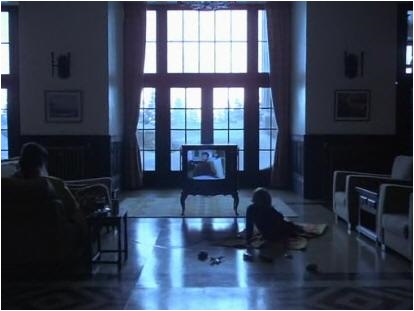 Can you see the electrical cord for the TV?  Of course not, because there isn’t one. 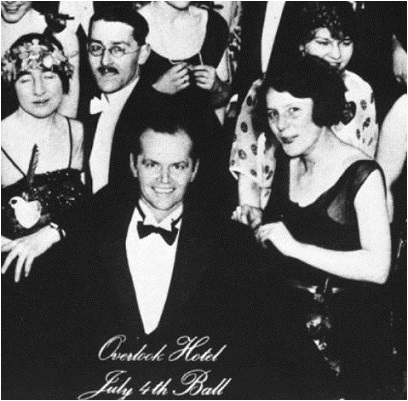