I used to wonder what a poop deck was.  Not anymore, thanks to the passengers on the ill-fated Triumph.

I actually feel a bit sorry for Carnival’s P.R. people, who are having to answer so many idiotic questions from the media.  They should have simply issued a two-word press release:  “Shit happens.”

Oh and by the way, media … this cruise-ship business was mildly interesting, but Jon Stewart was correct in calling you out for going, uh, overboard with your frantic coverage.  Inconvenienced vacationers are page 2 news.  What do I consider page 1 news?  Well, this …

Security expert James Lewis was on Face the Nation.  I don’t believe I’ve ever seen a man whose noggin so closely resembles an egg. 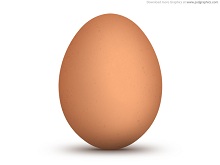 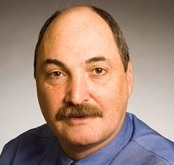 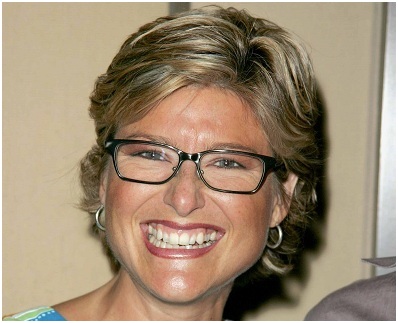 I was under the impression that most bubble-headed anchors work at Fox News, but it’s hard to ignore CNN’s Ashleigh Banfield (above).  Banfield and Anderson Cooper shared this memorable exchange during last week’s East Coast snowstorm:

Banfield:  One other thing that I’ve been doing, Anderson, all day I’ve been doing the president’s measurements.  And I think this — as the governor of the state said — this is when it’s going to start getting a lot more serious.  The snowfall is going to start getting a lot more thick.  We’re going to get those 3 to 5 inches an hour.  And our official president’s measurement, we have reached Millard Fillmore.  I’ve been waiting.  I’ve been waiting to reach Millard Fillmore, which is about seven inches or so.  But now I can tell you every ten minutes or so, we are going up a president.

Cooper:  Hey, Ashleigh, I know you’re cold, but what are you talking about?  I don’t understand.  The measurements of the presidents?

Banfield:  Anderson Cooper, get your Kathy Griffin on.  I have a second-grader, so this is how the rulers are when you’re in second grade.

Banfield:  Get with the program.  I’ve been measuring it in president.  We started at George Washington.  We’re at Millard Fillmore.  I’m waiting to get to Cleveland, not second term, first term, because that’s halfway.

Cooper:  It’s been a long night, hasn’t it, Ashleigh? 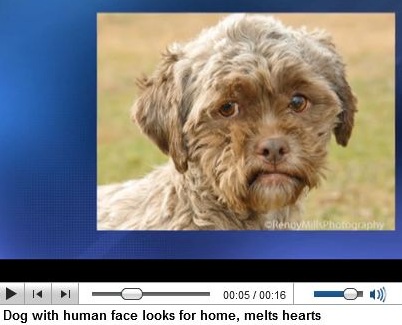